There have been some recent entertainment changes at EPCOT. First, the Canadian Lumberjacks at the Canada Pavilion will no longer perform as of December 1st. This show barely lasted a year and wasn’t widely received, which might explain its seemingly sudden departure. You may remember a bit of an uproar was created over the lumberjacks taking the place of Off Kilter, a Celtic band which performed previously for 17 years. 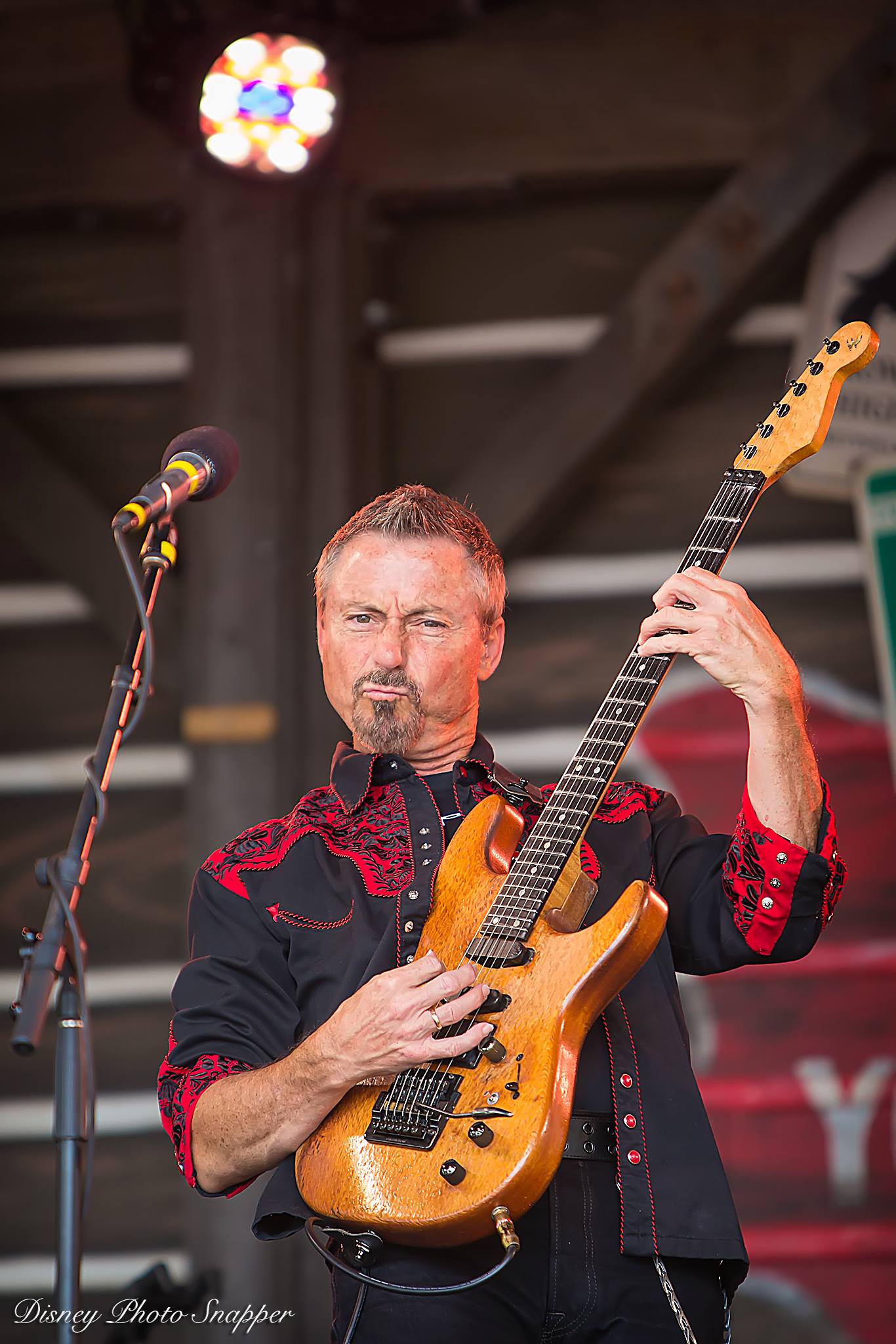 Will Off-Kilter return to EPCOT? – Photo by Disney Photo Snapper

In its place, the Canadian Holiday Voyageurs will perform as part of the holiday entertainment. After the holiday, there is no announced entertainment to take the stage at this time.

In the United Kingdom Pavilion, an acoustic group recently debuted. Quickstep, the band on the streets, plays songs that stem from Scottish, English, and Irish traditional music. The upbeat band performs Wednesdays through Sundays. Their musical performance includes instruments such as bagpipes, fiddle, flute, and a traditional Irish frame drum along with other instruments.

The entertainment at EPCOT has seen quite a few changes over the past year and a half. If you could bring back an old entertainment favorite or select a new type to feature, what would you add to World Showcase?

Simple: There are more entertainment changes planned for EPCOT in the coming weeks.

Fun: A new acoustic band has come to the UK – Quickstep!

Magic: Hopefully Off-Kilter will return to EPCOT, or at least new entertainment that’s better than the lumberjacks!