Are there evening only tickets? I will be at a work conference, but would like to see Disney World after 6 pm without paying the price for a full-day ticket if possible. 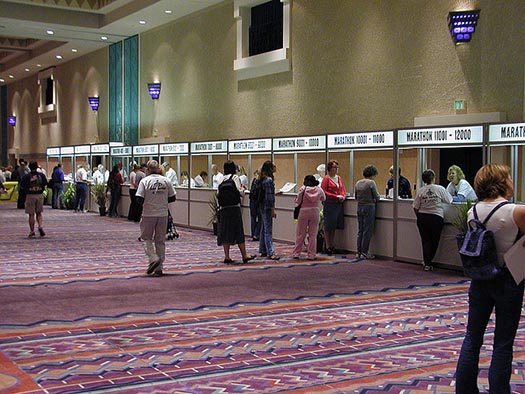 Dad’s no, but Answer

This is one of those interesting questions that has a very complex answer. If you were to try to buy an after hours ticket, you’d find that Disney doesn’t sell them. So no, there is no such thing as an Evening Only or After Hours Ticket to Walt Disney World.

However, since you will be attending a conference (and I hope that conference is being hosted by Disney), you will be eligible to purchase tickets at a discounted rate that are only good after a certain time (if I remember right it was 4 pm).

These tickets aren’t available to the general public, but only to conference attendees. They were significantly cheaper than the Magic Your Way Tickets.

Your conference organizers should send you some information on tickets either before you arrive or while you are at the conference. There will probably be a Disney rep there the first day of the convention with information about tickets.

Diane, Disney deals with conferences all the time. They do have provisions for conference guests to get in to the parks at a discounted rate. It’s fun to go to the parks in the evenings even if it’s disappointing to miss the day time hours.