I see that Animal Kingdom is staying open until 11pm……will this continue through the whole year? Our vacation is the last week in September through the first week in October, but it looked like the closing times went back to 5 and 6pm……I was hoping to take advantage of some of the night time magic that is happening there. 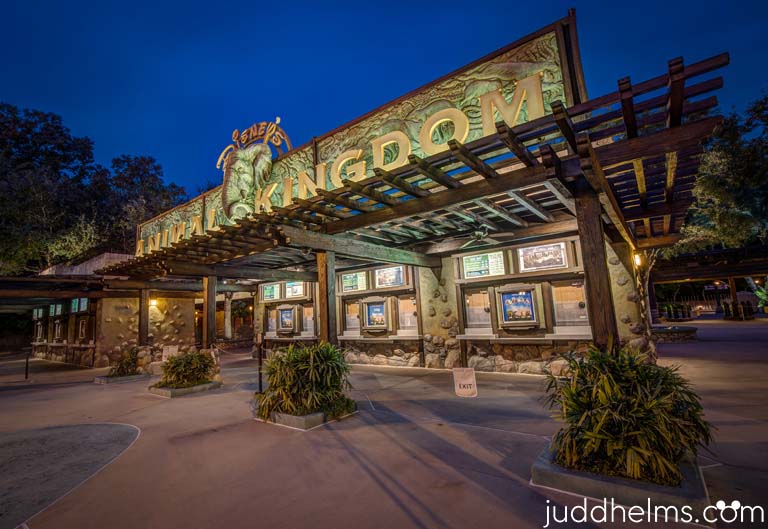 Dad’s In the Dark Answer

Kim, the folks at Disney have been acting really fishy about this Animal Kingdom at night business. One minute they want everyone to spend the evening at Animal Kingdom, the next minute they’re closing early. Even Dad is in the dark on this one.

As you probably remember, earlier this year Disney launched new nighttime hours for Animal Kingdom. It was going to be GREAT. There were going to be street parties, yummy snacks, and best of all – Rivers of Light, a new show on Discovery River. Dad was pumped.

But just a couple weeks before the big debut, Rivers of Light was put on hold (and honestly, we don’t know if we will ever see it come to life). But it was too late to put the brakes on Animal Kingdom at night – there was loads of marketing done to show off new spots to eat like Tiffins and Nomad Lounge, new lighting was installed for after hours rides on Kilimanjaro Safaris, and both Kali River Rapids and Expedition Everest were promised to be even better at night! 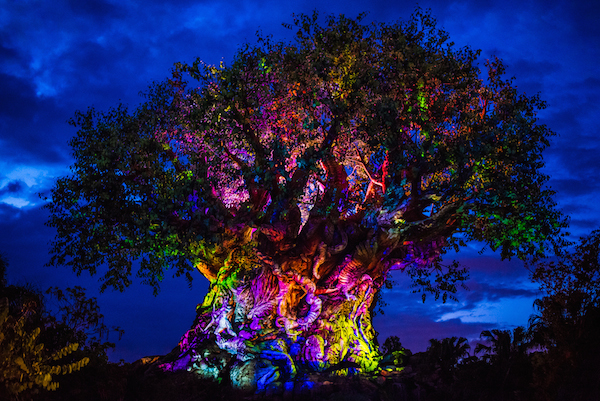 Even the Tree of Life had a major makeover so it could be part of the fun with projections and special lighting.

So Disney whipped up a just-okay Jungle Book show for the summer months, and the park was open ‘till 11pm.

Now the hours are listed as closing anywhere from 6pm-9pm. Disney says that’s because the nighttime stuff can happen earlier in the fall and winter (true) but something tells me that if Rivers of Light was ready, they’d be staying open late every night.

But they’ve opened new restaurants, and they’ve got a special Savor the Savanna dining experience for $169 per person, so as long as they’re making a bit of money at night, they’ll probably keep reduced evening hours happening

Kim, for your trip this month, you should be able to see at least some of the nighttime stuff going on at Animal Kingdom. But I don’t think this will truly be an after-dark park until Pandora – World of AVATAR opens in a year or so.