“We will be taking our five grandchildren to Disney World in the middle of November. We’d like to treat them to a few extra special activities. Can’t talk. We are planning on breakfast with the characters. Are there any other things that you could recommend please?” 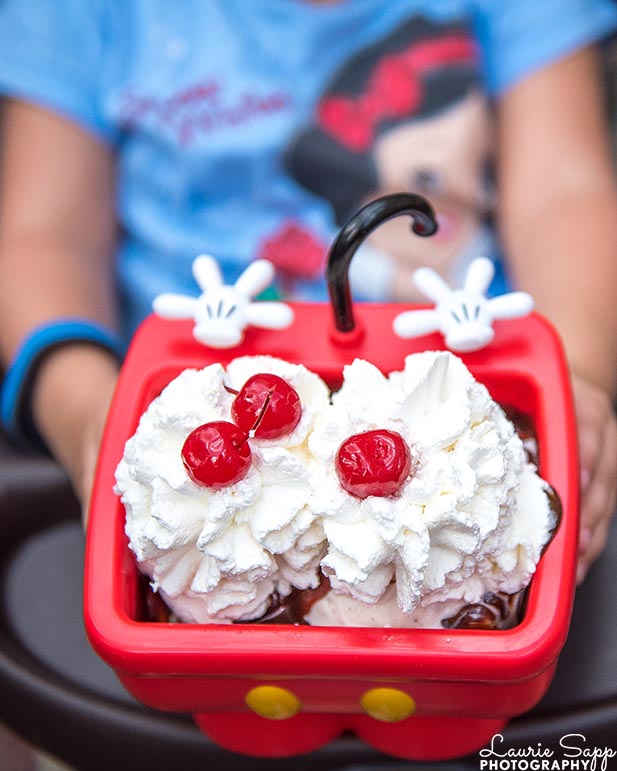 Susan, this is so cool. Taking the grandkids to Disney World. I can’t wait to do this. I might even have to rent some kids and take them to Disney World, while I’m impatiently waiting my kids to have kids.

There are a ton of special things to do. Almost everywhere you look, there are extra things that you can do with your grandkids. It kind of depends on their ages and their genders. For example, Bippity Bobbity Boutique is for young girls. But there are a lot of things like that you can do.

You’ve got things like in Animal Kingdom you’ve got Meet the Elephants. If your kids are into animals, there’s lots of different little special things in Animal Kingdom. But that’s a tour that’s kind of … it’s not as expensive.

There are all kinds of alternatives, all kinds of nice things. Some free, some pretty expensive. Pirates and Pals Fireworks Cruise. But there are just all kinds of different experiences. That’s what Disney is all about. Making those experiences.

The Kitchen Sink, that’s a huge ice cream sundae over at Beaches and Cream, the Ice Cream Parlor over in the Beach Club.

In fact, we were talking about this yesterday and Stephanie, my assistant, said that when she was kid, one of the favorite memories she had was getting to eat ice cream for breakfast, and for lunch. Maybe not the same day, but eating treats during meal times was just one of her favorite memories.

Dad’s Bottom Line is it’s all about making memories.

What kind of memories? Just being there with your grandkids is going to be a memory that you will all cherish for a long time. For the rest of your lives. But making this special experience, whether it’s just stopping and smelling the roses, sitting down with a boy on his bench up in the Magic Kingdom. Just finding those special little things that you can do to give those kids some special attention. That’s what it’s all about.