Dad, if you are staying on property, and going to the Magic Kingdom for morning Extra Magic Hours, are you able to reserve FastPass+ for that early extra hour? And can you book that at the 60 day out mark? 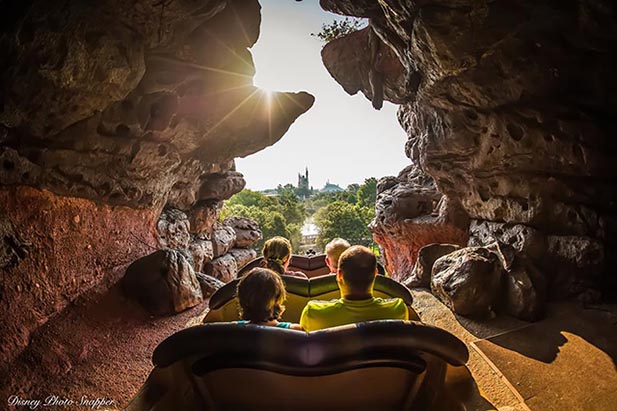 Can you get a FastPass+ for Splash Mountain during Early EMH? – Photo by Disney Photo Snapper

This one won’t take long.

There is really no need for FastPass+ during Extra Magic Hours. Crowds just aren’t big enough to warrant it. That’s true of early and late.

Steve, I could spend a couple hundred extra words filling up the page, but I won’t waste your time. No FastPass+ during Extra Magic Hours.