All right. Hi, love your page. How are Father’s Day crowds? Any part better for that day? In general, is that day more crowded at Islands of Adventure as well? Thank you. We are planning to go in 2019. 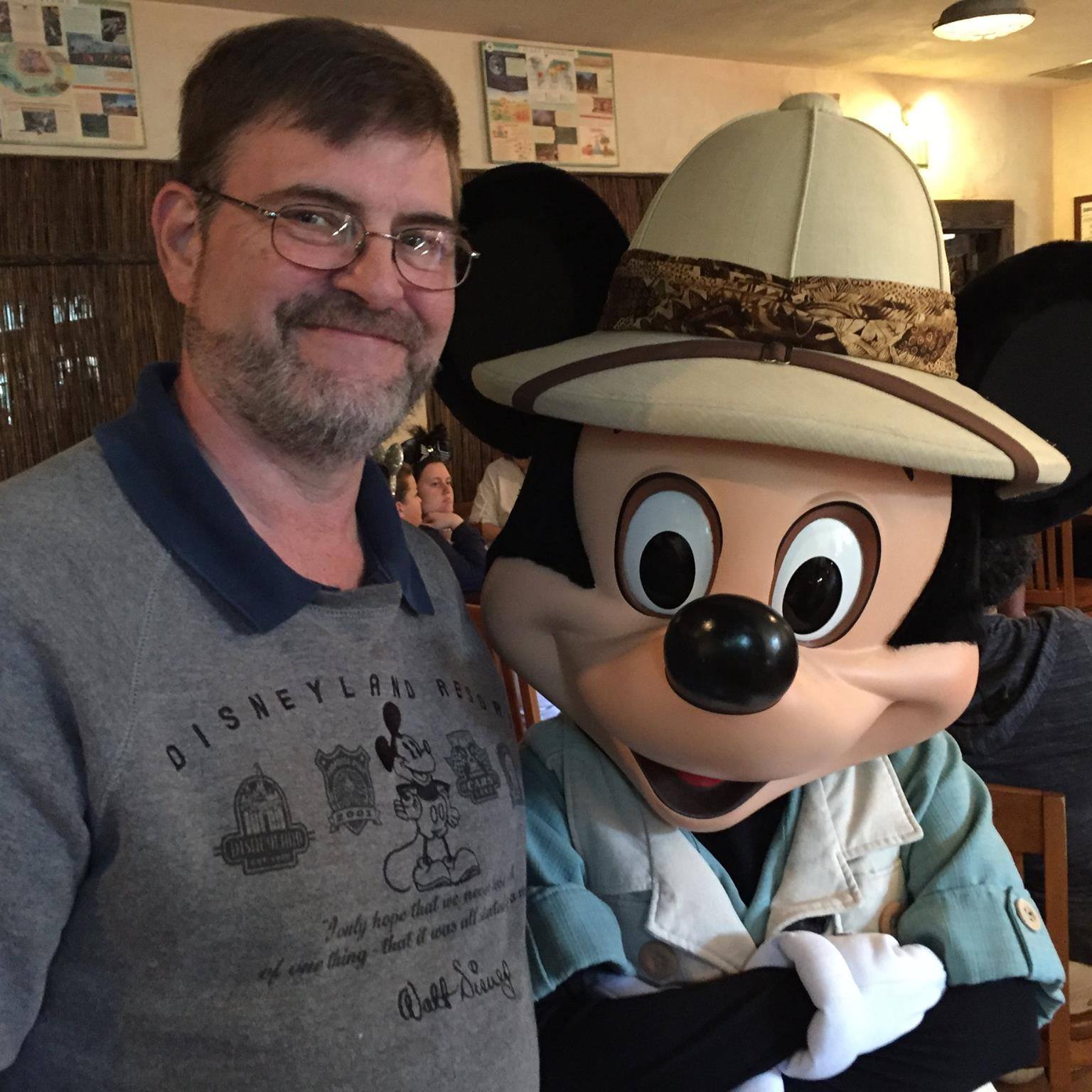 Do what your dad love on Father’s Day – Photo by Mrs. Mom.

So if you look at Dad’s June crowd calendar page, you’ll see that that second Sunday in June is not particularly a busy day. It is right after the Florida schools get out so the crowds are up a little bit from earlier in the month but it’s still not a busy day.

There’s nothing special that goes on for Father’s Day at Disney World.

Don’t have a clue about Universal and the Islands of Adventure but I’d assume their patterns are much like Disney. Which park is best? It really doesn’t matter. Honor your dad. Go to his favorite park. But Father’s Day is not busy.