For the last few weeks, I have been thinking about Guys and Walt Disney World. It’s the topic of this month’s WDW Magazine (which, full disclosure, I own). I wrote a couple of articles for the magazine about men/guys/boys and WDW. One thing I haven’t talked about yet was guy Food at Walt Disney World. 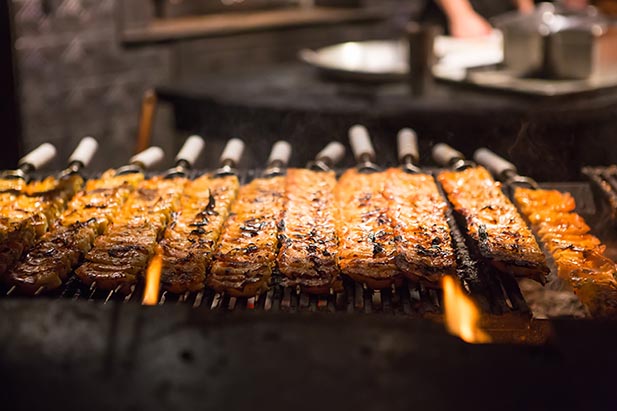 Talk about “Guy Friendly” Food, it doesn’t get any better than ‘Ohana – Photo by Brett Svenson

This is going to be FUN!

Last but certainly not least

After that who thinks that there’s not ? It’s everywhere! In the parks, in the hotels, in Disney Springs, everywhere.

Whew. After that I’m kind of hungry. Hey, Mrs. Mom do we have any of that Kale salad left over? Just kidding.

I mentioned that issue of WDW Magazine. If you are looking for things that boys or men would like at Walt Disney World, say for a son or husband that are balking about going, you might want to share it with them. 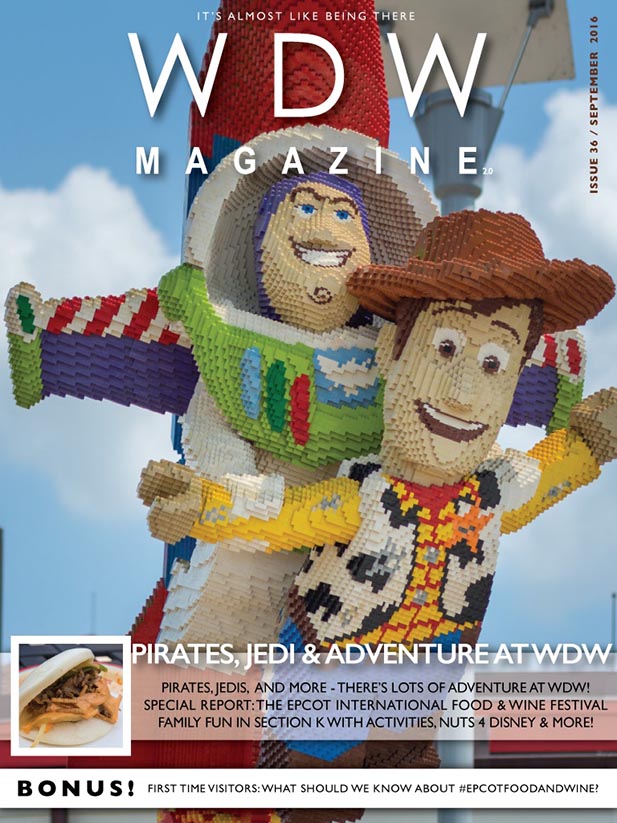 I also wrote a post over on the WDW Magazine Blog about what is there for boys to do at WDW.

The Bottom Line is Walt Disney World is truly a place where guys of all ages can be comfortable. From the food to the rides, we don’t get shortchanged.