“I’m curious why you have June 2017 mostly as moderate this year. Historically, it has been heavy and other crowd calendars are predicting heavy. Do you know something about upcoming events openings that would draw crowds to wait until July, August and skip June?” 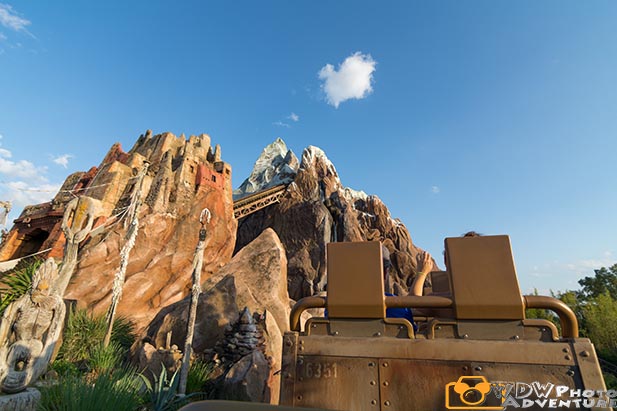 Michelle, there’s a lot of things that go into the crowd calendars. One thing I will tell you right now is, Disney summer crowd patterns have changed. Anybody that is showing June, July and August as heavy crowds is not paying attention.

Yes. Crowd patterns have changed. How did that happen? It’s the new Disney ticket pricing structure. Disney raised the price on tickets to match crowd levels. Peak pricing, the major crowd pricing, goes through most of June, all of July, and part of August.

This has moved crowds out of the summer. That’s why the crowds have been crazy busy in February and early March. The first week of March, which has always been slow was VERY busy this year.

Disney is moving crowds. They are making the crowds more level throughout the year.

Last month, I did my crowd calendars for 2018. The girl that was putting them into the layouts said, “Hey. What’s happening with the crowds? Why are they getting to be all the same all year long?” That’s what Disney wants. Disney wants to normalize the crowds all year long and it’s working. Their new ticket pricing structure is working. The crowds are getting larger in the typically slow times, February, March, September, October and smaller during the summer.

Yes. I do know something about the crowds in the summer. Yes. I believe that the summer crowds patterns have changed. I am very confident of my June crowd calendar.