“Dear Dad. We are visiting Disney this summer and I made reservations for dinner at Planet Hollywood, on the new Planet Hollywood Observatory over in Disney Springs. We are using the dining plan and I noticed some pricey specialty items on the menu.

Would you know if we are able to choose anything on the menu, or will they give us limited choices? In the past we were told that at certain restaurants, we could choose only certain dishes. As you know, we try to get the biggest bang for our buck. Thank you.” 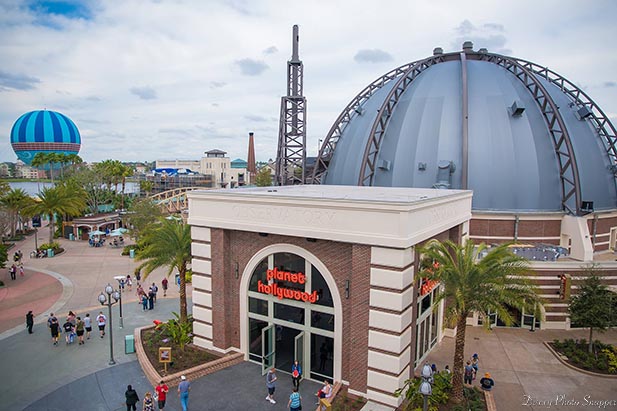 I wrote a blog a while ago, that talks about this. It’s title is “11 reasons I hate the Disney dining plan”. This was reason number 10. The inconsistent application of the dining plan. You would think that if the rules are, “I get an appetizer, a entrée and a dessert,” then I go in and wherever I go, I can order an appetizer, entrée and dessert, but that’s not always the case.

At some restaurants you go in and there are things you can’t order from the menu and pay for them with the Disney Dining Plan. I think that that might be true of Planet Hollywood for one thing. Just one thing and that’s the add-on lobster. Add-ons are not included in the dining plan.

The bottom line is, yes I think most everything you’ll be able to order off the menu except the add-on lobster.