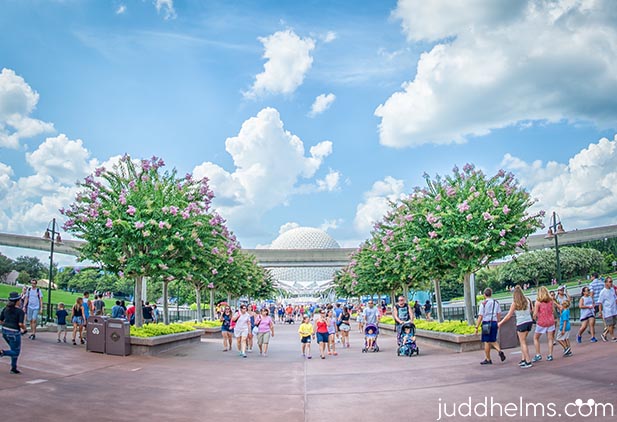 Will light crowds like these be a thing of the past? – Photo by Judd Helms

The new ticketing price structure has really changed the way Disney crowds come to the parks. Last July the crowds were 10%, even more than that, probably 20% lower than they’d been for 20 years. It was very significantly lower.

Other months, have changed too. That early May period just happens to be one of those times when the pattern did change. It went from a little busier to a little less busy. It fluctuates from year to year.

Predicting Disney World crowds has really changed. For years, you picked up the last year’s crowd calendar, you looked to see when Easter was, and you just followed the pattern. You really could just take the year before’s crowd calendar and just fill it in for the new year. There may be a couple of little minor tweaks, but it was pretty easy to do crowd calendars. 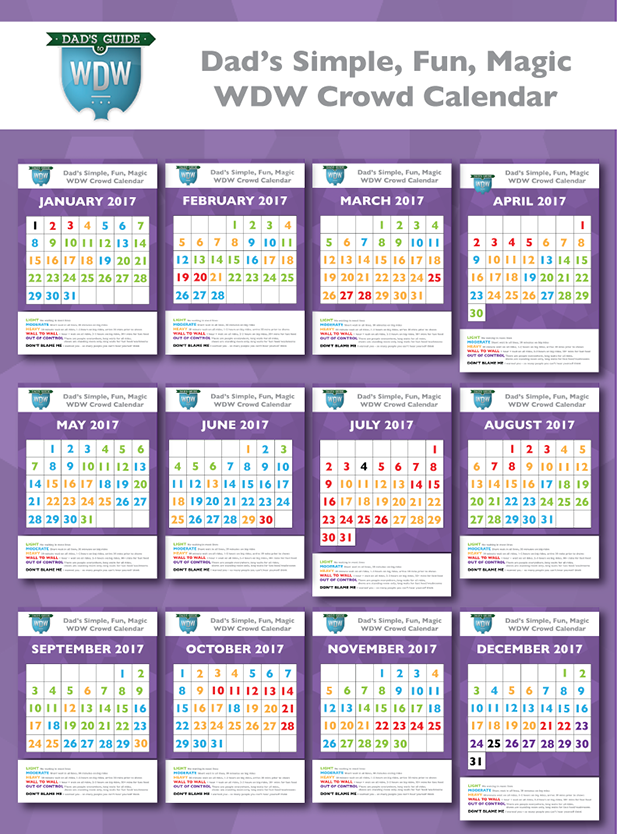 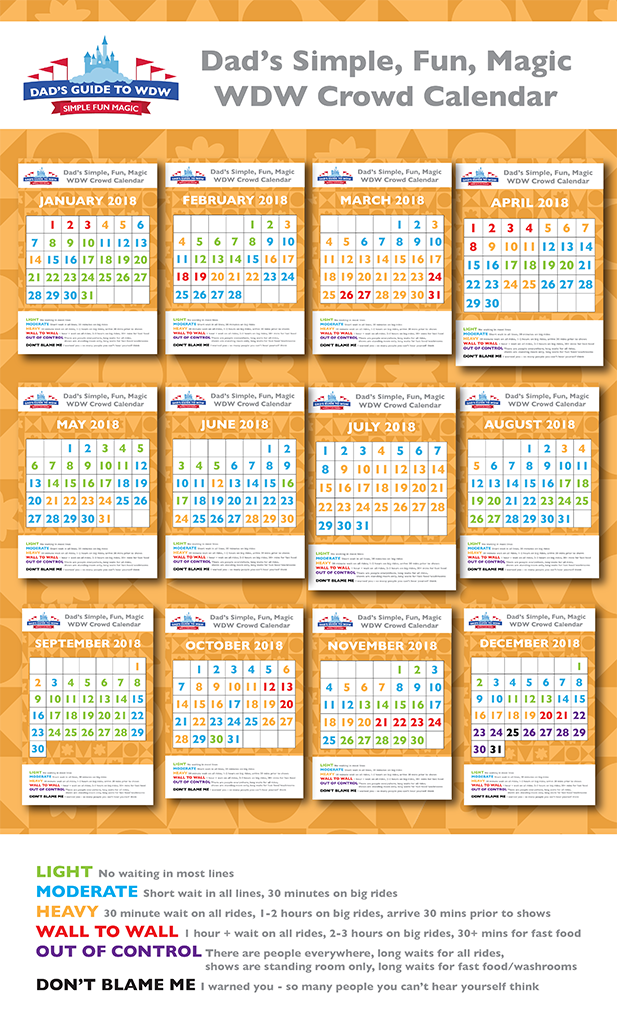 This is purposeful. This was what Disney wanted to happen. They wanted the summers and the busy times to become less busy and the slower times to become more busy because they can handle their employees better, the cast members. Everything is better when you have more balance, you don’t have those crazy crowds. When you can balance out the crowds, it’s a better thing for Disney, and probably for everybody.

I know we all love to go when it’s slow. It’s not really gonna be slow these days because Disney marketing, Disney executives are trying to make it about the same all the time. Is that a great thing? Nah. Yes. No. If you love to go during the busy times, yeah, it’s a good thing. If you want to go during the slow times, it’s not so good.

Dad’s bottom line is yes. There was an event. It’s the Disney, the new ticket price structure that has changed crowd patterns significantly.