“Is Hollywood and Vine Character Dining at dinner? We have been for lunch in the past, but wasn’t sure if characters come out for dinner.” 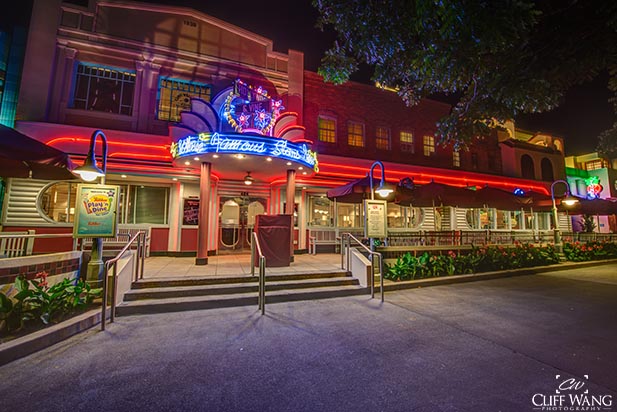 Susanne, yes. Hollywood and Vine is a character meal at dinner; however, it’s not the Disney Junior and Pals like it is at breakfast and lunch. At dinner it’s a whole different thing.

For instance, right now, through March 11th the celebration is the Silver Screen Dine Celebration going on. The characters dress up as Hollywood’s finest. March 12th that changes to the Springtime Dines Celebration and they’ll be in Spring costumes that celebrate the end of winter. Then June 4th it’ll be the Summertime Dines Celebrations and summer costumes.

They’ll also be a fall and a Christmas version.

Have you ever eaten at one of the seasonal celebrations at Hollywood and Vine? How was it? Tell us in the comments below.