We are staying at All-Star Movies and will be flying into Sanford Airport. How can I get to Walt Disney World from the Sanford airport. I realize the Magic Express does not go to this airport, but we chose Sanford because it was a direct flight with no layovers which we liked. Would you recommend a cab, Uber or renting a car to get to our resort? We will be there a whole week. Thanks!” 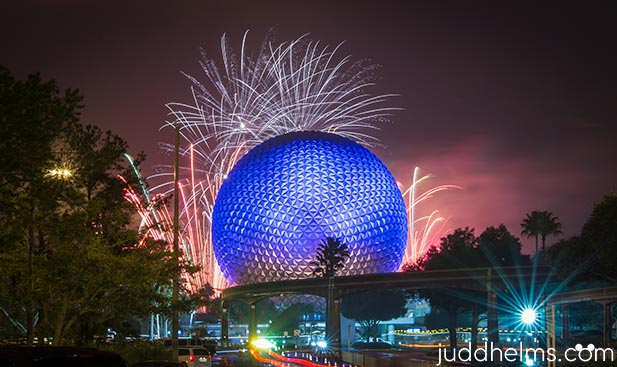 I would be driving myself around. I’m big about having my own car at Walt Disney World. I have a whole page about a car at Disney World.

I like having a car at Disney World. We went in October, November. I rented the car because I’m from Oklahoma where you drive everywhere. It’s just one of my pet peeves. I want to be in charge of the driving, so I would rent a car.

Yes, I know, if you fly into Orlando International Airport, Disney’s Magical Express is free to and from the airport, but me, I like having a car.

About Sanford. There are several ways you can get from Sanford to Walt Disney World, but one of them is not Uber. Uber is not allowed to go to Sanford Airport.

By the way, Sanford is a town just north of Orlando. It’s about 50 miles from Walt Disney World. Only a couple of airlines go into Sanford. Usually you find cheaper prices into the Sanford Airport, but Magical Express doesn’t go there. Uber doesn’t go there, but Lyft does. You can look at Lyft. You can look at shuttles. There are a bunch of shuttles that run from Sanford to Walt Disney World.

Let’s talk about renting a car. I typically go with Alamo Car Rental. They are usually the cheapest of the majors, and at Orlando they are right across from the terminal.

If you’re fine with Disney transportation during the week, then just do Lyft or something. Save the money and do the Lyft. That’s what you gotta look at.