How nice. Yes, you should. Those nice people are overworked, underpaid and somehow manage to keep a smile on their faces (mostly). 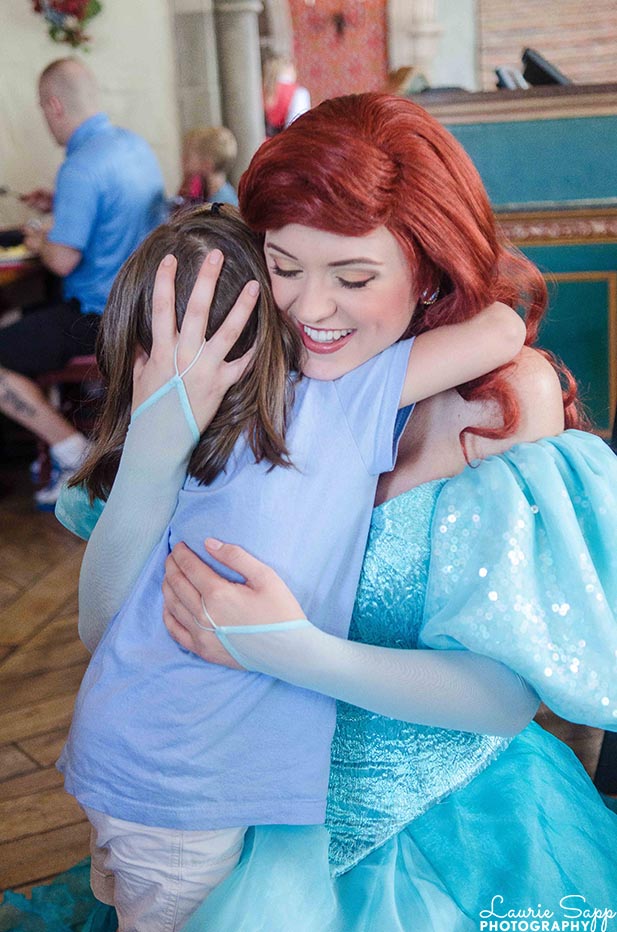 How to thank a Cast Member at Walt Disney World. 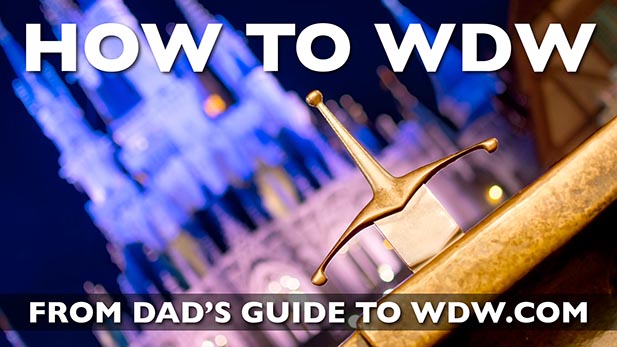 The next in our series of “How to _____ at WDW” is, how to say thank you to a Cast Member. There are several ways to thank them. Here are a few that I came up with. 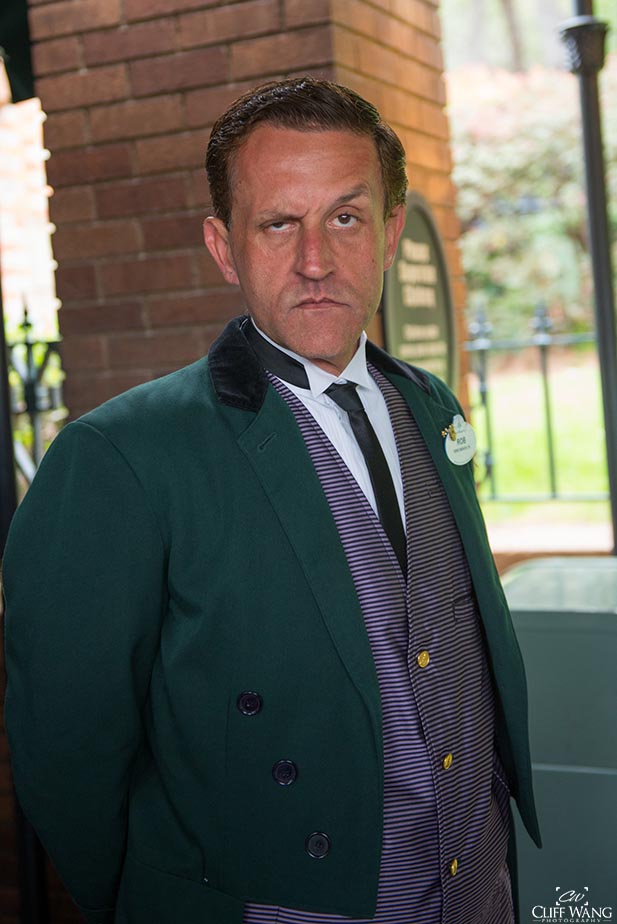 Put four or five of them in your backpack, whatever you take into the parks. Whenever some Cast Member does a great job, give them a thank you card. Be sure to tell them, “Hey, I want to say thank you. Here’s a card.” (No, not “here’s your sign”. That’s a whole different thing. 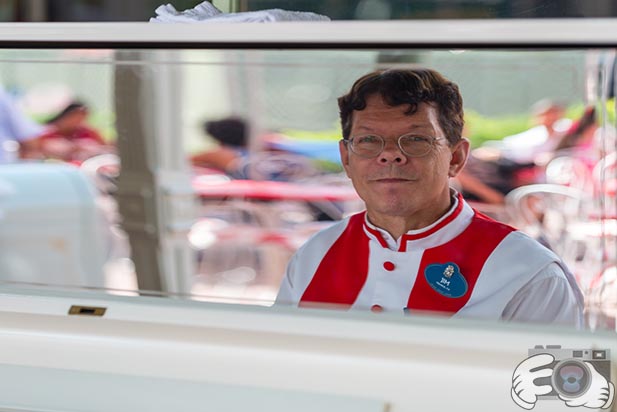 Second way is just to say thank you. “Thank you, I appreciate that. You’ve done something special.” Let them know when they’ve gone above and beyond. Say thank you. 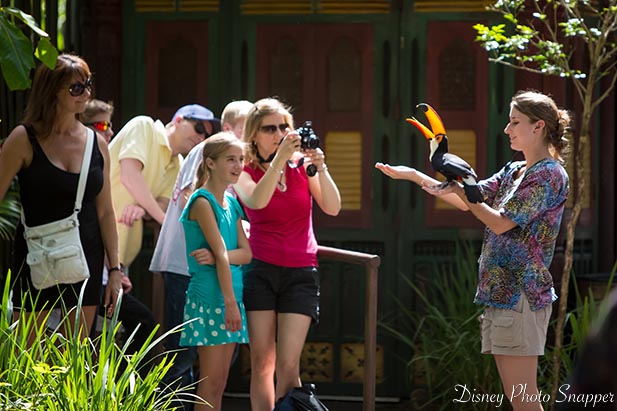 Wonder if this bird goes Tweet? – Photo by Brett Svenson

They see those cast compliments and actually Tweet back to you and say thank you and something like that. When you do that cast compliment to @WDWToday, Disney takes that and they put it in the Cast Member’s files. It is a good way of thanking a Cast Member. It really does get attention. If you had a picture it really helps. 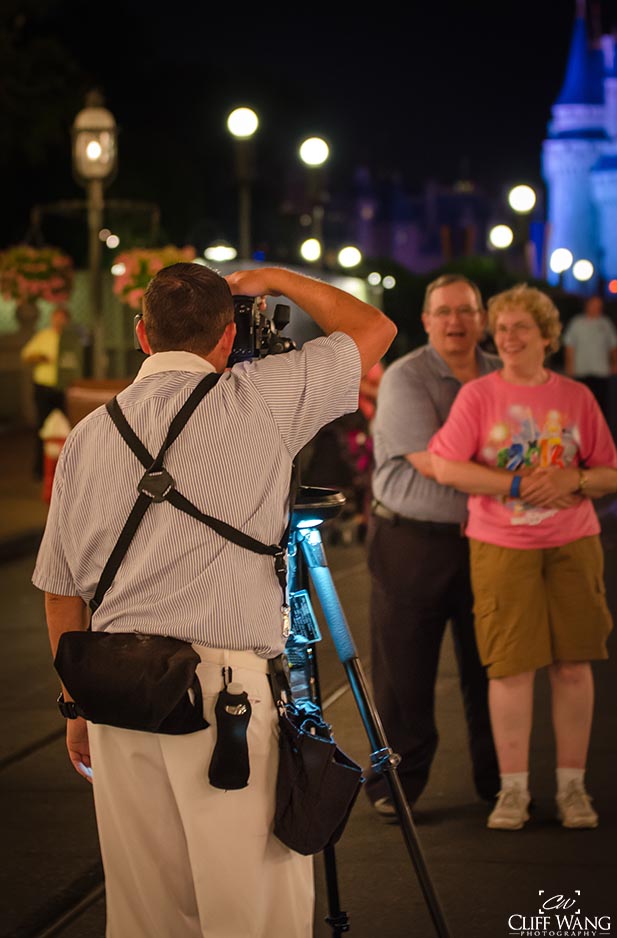 A picture of a picture, cool – Photo by Cliff Wang 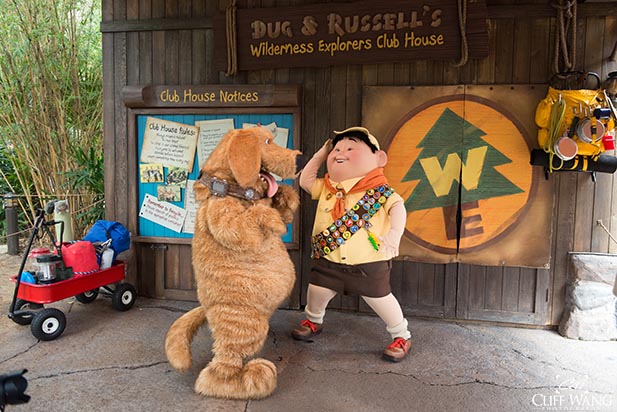 Come Back and Visit 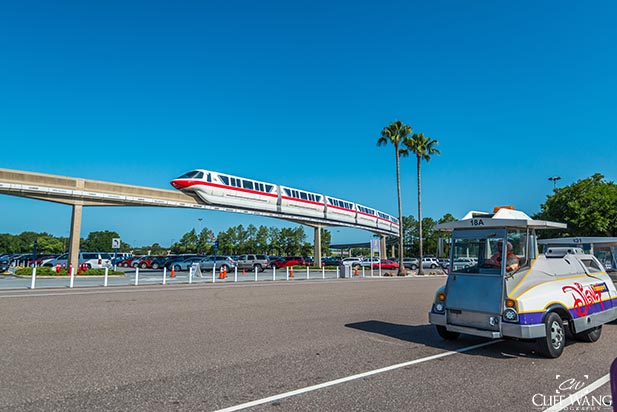 Yes, even the tram drivers – Photo by Cliff Wang

Come back and visit them. Return to the scene of the crime. If you’ve had great service, if something has gone well with a Cast Member, go back and see the again.

Believe me, their managers are watching. “Hey, I want to see if so and so is here., “she was helping me with something”, or “he did such a great job last time” If they’re not working, the higher ups do take notice of that. 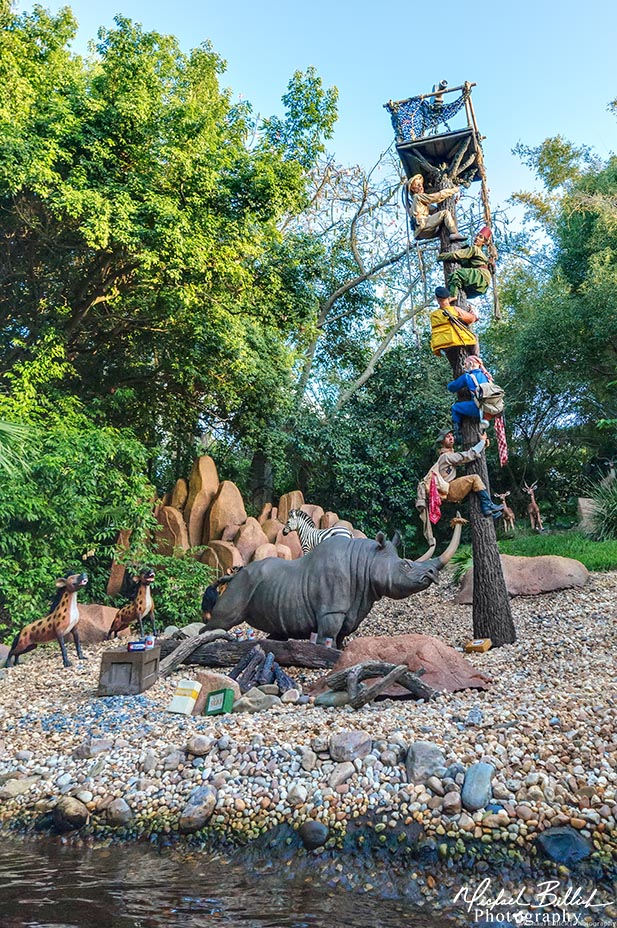 Not exactly what I had in mind – Photo by Mike Billick

Then the last and most important way you can thank a Cast Member is just to be kind. Be considerate. Say thank you. Follow instructions. Keep your hands and head and body parts inside the boat, inside the ride vehicle at all times. You know, there’s no reason for you to not follow the rules. They’re there for your safety.

Those people are there to try to help you. I was at Disneyland a couple of years ago I didn’t even think about it. We were standing in line at Mr. Toad’s Wild Ride and some little kid went by and had their hands up, so I reached out and gave them a high five. Well, the Cast Member stopped the ride because she had to. It’s their rules. She looked at me with that look. That’s the rules. They’ve got to follow the rules. Just be kind and considerate. Think about what they’re going through.