We have scheduled our trip from May 29th – June 3rd. We just found out that our trip overlaps the Gay Days. Can you tell me if the majority of participants go to the chosen park for that day? Ex. Thursday, Animal Kingdom; Friday, Hollywood Studios; Saturday, Magic Kingdom; and Sunday, EPCOT??? I’ve looked all over the net and it seems that these are the assigned dates and places. I was just hoping we might just go to a different park that day. 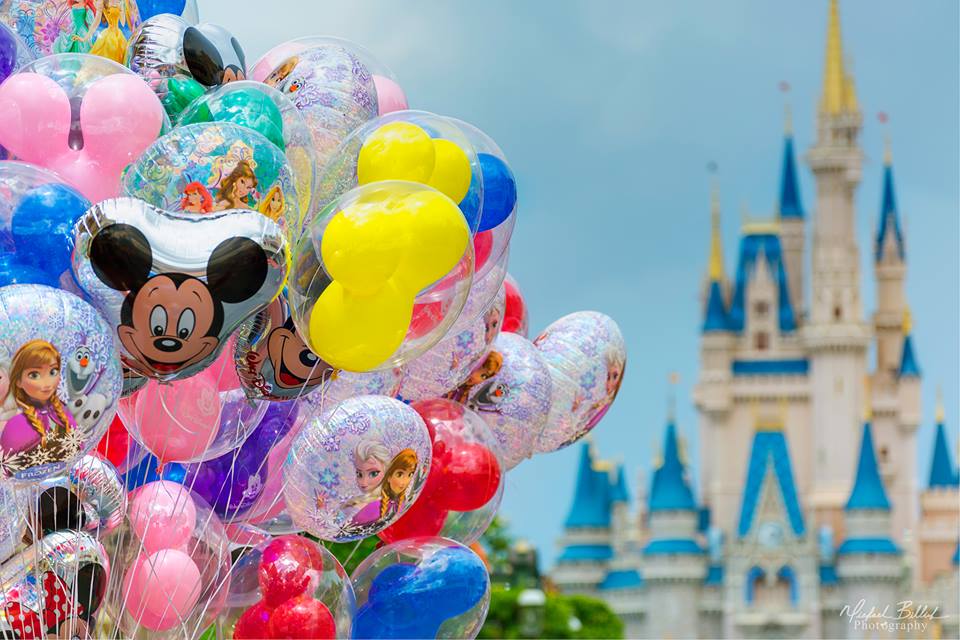 Shannon, the Gay Days event is something that has been happening for over 20 years at WDW and it hasn’t caused too much of a ruckus yet. Sure, each year you get some folks complaining about “ruined vacations” but to that I say… “You’re in Disney World! It’ll be okay!” For those who want to avoid Gay Days, the answer is as easy as you suggest – avoid the “park of the day” and you shouldn’t run into any crowds from the event.

Now, it’s important to note a few things. First, Gay Days is not an official Disney event. In fact, it’s not sanctioned by Disney and it’s not promoted by Disney. From that stand-point, it’s really no different than if you have a large group of any other type heading to the parks on one day. Large tour groups form a foreign country, teams in town for a sports competition, etc. Big groups that are all tied to one purpose tend to get a little unruly at times.

But since Gay Days is open to the public, all the information is readily available online. There is an official hotel which hosts most to of the activities – located off-site. The dates in 2016 that participants are encouraged to visit each park are: June 2 – Animal Kingdom; June 3 – Disney’s Hollywood Studios; June 4 – Magic Kingdom; June 5 – EPCOT. Avoid those parks on those days if you’d like to steer clear of the Gay Days crowds.

In addition to the Disney outings, Gay Days actually include plenty of other offsite activities so the chances of you running into those crowds if you don’t want to is pretty slim. They’ve going to have a pretty full schedule.

Dad was even at WDW once during Gay Days (before I knew anything about them) and had no trouble going about my business.

Shannon, don’t worry about a thing. A trip to WDW should be Simple, Fun and Magic – and with your pre-planning you’ll have no trouble having your Perfect vacation. Trust me.