Alright, there are two questions that are almost identical, so I just put them together because really they are identical.

“We currently have a Disney vacation booked starting the Saturday after Thanksgiving for 2017. From what I read in the blogs articles, the week after Thanksgiving is one of the best times to go for crowds, however we’ve had difficulties with some ADRs being completely booked for the whole week for the popular restaurants.

Also, we’ve tried using a military discount for a resort room. All of them are completely gone. My husband and I have been at different times throughout the year and I have never heard this much trouble with dining or resort reservations. I realize you are unable to predict the future, but could this be a sign that it will be crowded this year after Thanksgiving?

Just curious what your thoughts may be. Thanks for all that you do.” 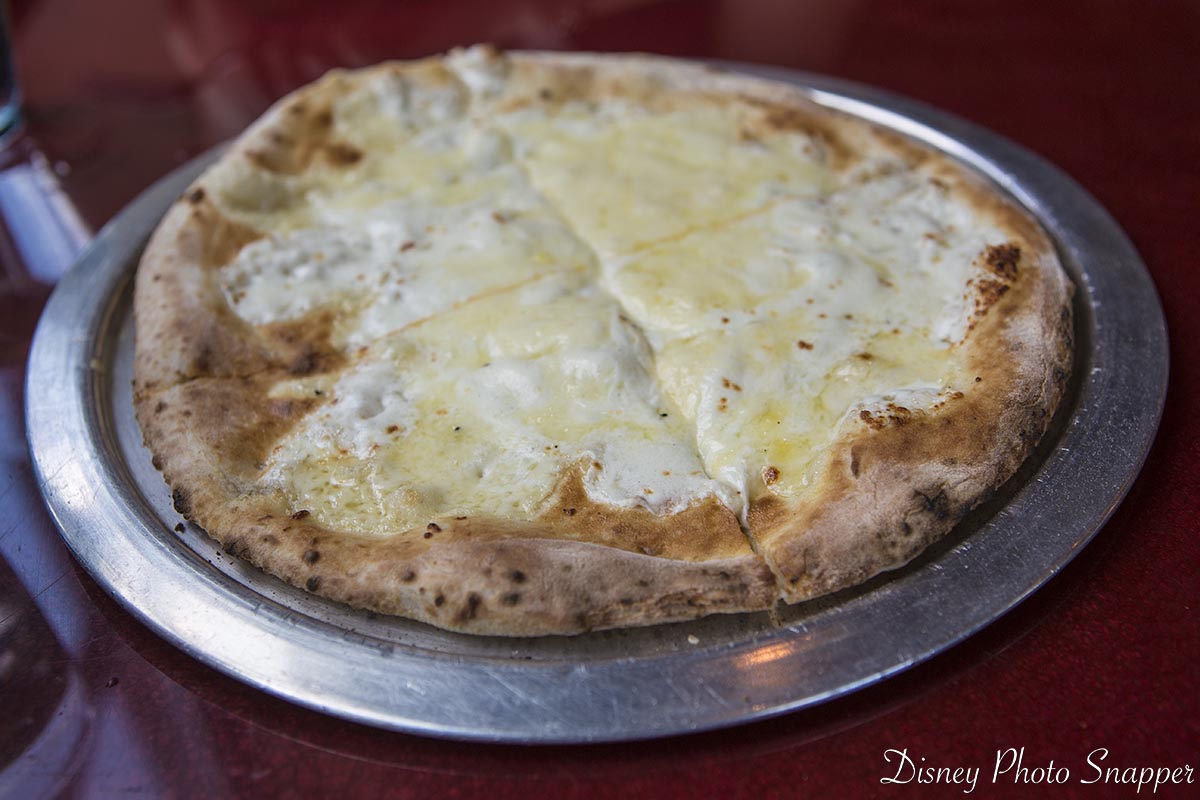 Okay. Let’s think about this and I’ve gotten several questions personal on Facebook and other places about crowds and not being able to make ADRs in the fall, especially in November.

Right about now is the time to make ADRs for November and December. Why would there not be ADRs available in November? Anybody say Free Dining? Free Dining really affects the number of restaurant reservations. Maybe some of your week was blacked out, but that whole time a lot of people will make reservations hoping to get Free Dining.

A lot of people got Free Dining and it’s also the time of year when you spend more time in dining places. The people that go in November are the type of people that want to eat in the nicer restaurants, whereas people in the summer times typically sometimes eat the quick service. Free Dining is probably one of the main causes of not being about to get ADRs in November. It just is a fact that that’s what causes it.

As to resort reservations, Pop Century’s undergoing refurbishment, so some of the rooms there are closed. Coronado Springs and Caribbean Beach Resort are undergoing major (buildings torn down) refurbishments. That brings guests from those hotels to other resorts.

With the Free Dining the resorts are fuller. Will that affect the crowds? We go through this ever year where November, December it’s hard to book rooms, but the crowds are still moderate. Yeah, they might be a little busier than light crowds of past years. Last year we saw moderate crowds where in the past they’ve been light, but we didn’t really see the heavy crowds, so will it be a little busier?

Yeah, it might be, but overall my guess is that Disney is pulling people from outside to come into Disney and stay at Disney. If you look how many rooms there are, 26, 27 thousand rooms at Disney World. If all of those are filled with four people, the average family size, you’d have 115,000 people. Four parks, that’s 27,000 people per park.

It depends on what the outside crowds are. The people that stay outside of Walt Disney World. My guess is Disney has drawn in a lot of those to stay in the Disney hotels with the discounts.

The bottom line is, I see maybe some moderate, a little higher than those light crowds that we’ve seen in the past for that week after Thanksgiving and that week of Veteran’s Day. I do see maybe moderate crowds, but I don’t see crazy crowds even though everything’s all booked, I think that there are reasons for that. Free Dining, bringing new people in, discounting to bring people in from the outside.