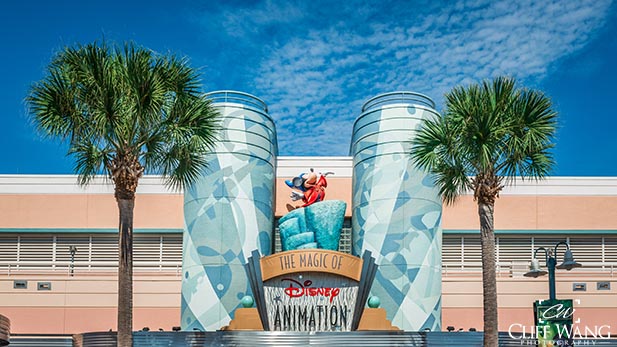 OK, I think it’s time for an admission. I have ADVSB. It started last October and it took me until today to figure this all out. 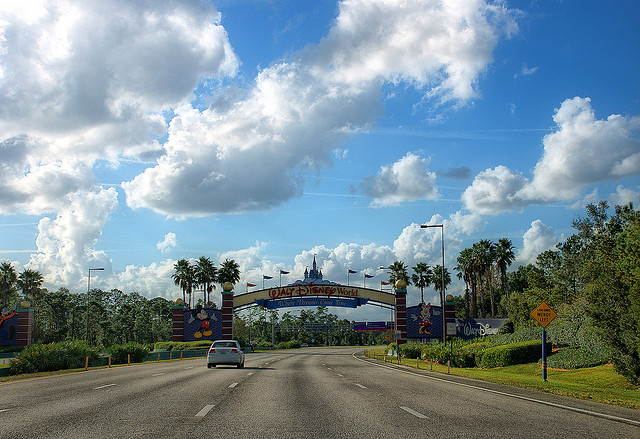 While this sign is exciting going one way, it’s depressing going the other. Photo by Express Monorail

Last year in October, Mrs. Mom and I took a 2 week trip to Disney World (with a Disney Cruise thrown in). I called it Dad and Mrs. Mom’s Disney Palooza 2012 (or something like that). I think I might have mentioned it a few times last year. But since we’ve returned, I haven’t written very much about the trip. You might have noticed this.

If you were around last year, you know I was writing about the Palooza almost every day. It was fun. It was interesting (at least I thought so). Months and months of planning and plotting. It was good theater. Then the Palooza began. It was a trip full of twists and turns. Good times and not so good times. Highs and lows. During the trip I wrote about our adventures. I put live pictures and videos on the Facebook page. I was having fun.

Then that fateful day came. The day when the ADVBS set in. (Yes, it does sound a bit like the 100 day blahs, but I assure you it’s different.) Maybe you’ve heard about this medical problem. It strikes almost everyone that takes a trip to a Disney park or a cruise. What is ADVBS? It’s After a Disney Vacation Blues Syndrome (remember, you heard it here).

I’ve heard that the first step to recovery is admission. So finally, I’m admitting my problem publicly.

Yes, for the last almost 4 months I’ve been suffering from ADVBS and it’s time for me to get over it. I took the first step last month. Last month I went to my doctor. She’s a big Disney nut and we always talk about Disney World and Dad’s Guide when I stop by. She had noticed I haven’t written much about the trip and wondered why. She was the first one I opened up to about my little problem. Now I’m opening up with you.

The more I thought about this today it became clear. I’ve got a problem and I know exactly when it started. I need to come clean on this. When I need to express things I sing a bit, so I sat down today and wrote this little song …

It was the twentieth of October. That day I’ll always remember, yes I will
Cause that was the day that the Palooza died
We never got a chance to see it, never heard anything at all about it
Dad we’re depending on you, to tell us the truth

OK, I better stop there before the Temptations come and arrest me for impersonating a songwriter.

So, let the Palooza begin, again. This is going to be fun. (I hope.)

But before I go, I have to ask, have you ever suffered from ADVBS? Tell us about it below.