“Hi Dad,
We only have a couple of days in Orlando before heading South to family. We have a 2 year old and a 4 year old. One is OBSESSED with the Transformers so we are planning to do 1 day at Universal and wanted to do the other day at Disney for our 2 year old. I’m starting to realize this may be a little crazy. I’m already going nuts trying to figure out what hotel to stay in. HELP! 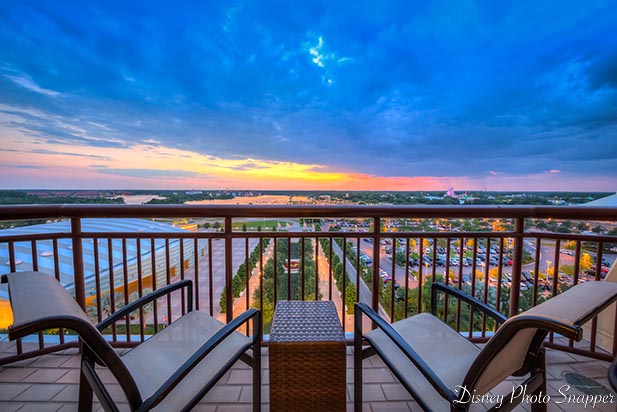 Susan (Crazy Mama) let’s call in some professional help. Take it away Stevie…

Stevie’s right. There’s nothing to worry about.

It’s okay. You’re going to Disney World, even for one night, what could be wrong with that? And there’s really no reason to get uptight about what hotel to stay in.

You could also walk… Yeah, it’s a little bit of a walk, it’s about a 15 minute walk. People say “It’s just a short walk,” well it’s kind of a little bit more than a short walk. But you can actually walk from the Contemporary to the Magic Kingdom and back. 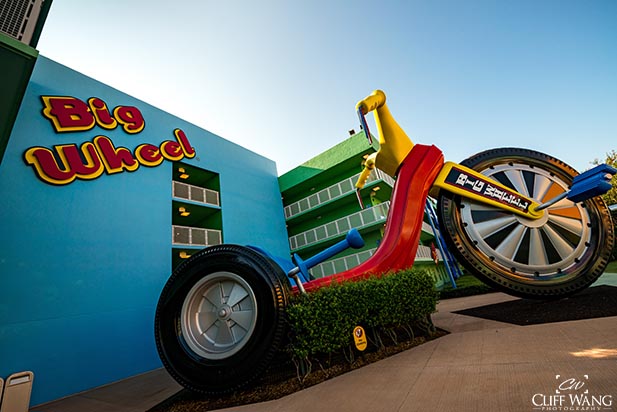 Big icons, big colors and lots of fun is why I chose the Pop Century – Photo by Cliff Wang

Choosing the perfect hotel for one night at Disney World is not something to stress over. Relax, “don’t you worry ’bout a thing, mama”. There is no wrong answer here. It’s going to be fine, YOU’RE GOING TO DISNEY WORLD! Give Dad’s Destinations to Travel a ring and let them help.