“I’m wanting to go for my 21st birthday, which falls on December 28th. Do you have any tips on the best thing to do or where to stay for not too much money? Also, should I be worried about the crowds and try to plan a trip not on my actual birthday? Thank you.” 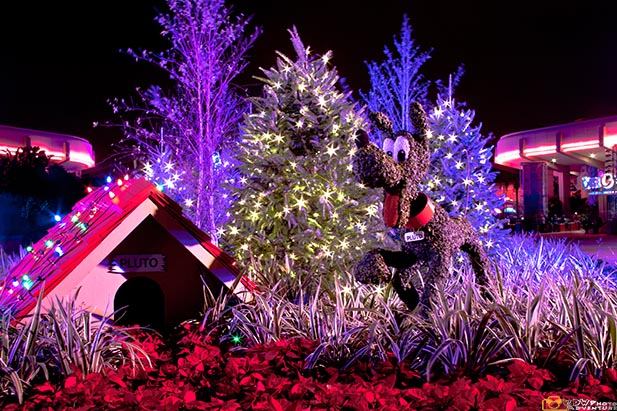 Kennedi, wow. I can relate. My birthday is December 30, so two days later. You almost made it to my birthday.

The week of Christmas between Christmas and New Year’s, from about December 23 to January 2, is the busiest week of the year, the busiest and the most expensive week of the whole year, by far. None compare. Asking where you should stay cheap, you can’t. I mean, you might be able to stay in Tampa and drive over from Tampa, but it’s just the busiest, most expensive time of the year. In fact, every day during that period of time, around 140,000 people will be in The Magic Kingdom.

The bottom line is if you can move your trip, go earlier in the month it would be better. Look at the December crowd calendar. Also look at the January crowd calendarYou’ll see earlier in December the crowds aren’t bad. In January right after the 2nd, crowds kind of go down to nothing. So go before, go after, but the week of December 28th is probably not the best idea. Crazy, crazy crowds.