“I want to go to Walt Disney World but my parents say we can’t. How can I convince them to go?” 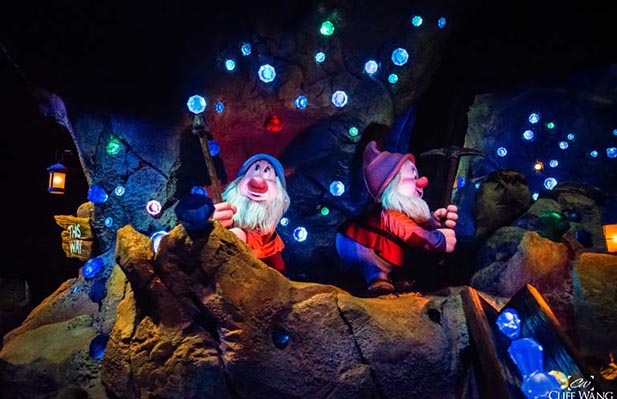 Erica, this may be the hardest question I’ve ever been asked. I’m not kidding. Let’s dive in.

So here we go, here are some things that you can do, and these will work for anyone that’s dealing with a reluctant family member about going to Walt Disney World. The first thing to know is some people just aren’t cut out for Walt Disney World, some people aren’t theme park people, some people aren’t Disney people. Some people just aren’t cut out for it, and it won’t work, and there’s no amount of weedling or pressuring or doing anything like that that’s going to help.

The first you can do Erica is sit down and throw a fit, cry about it. Every day cry and tell your parents to take you. No, I’m just kidding, that’s probably not a good idea, don’t do that. 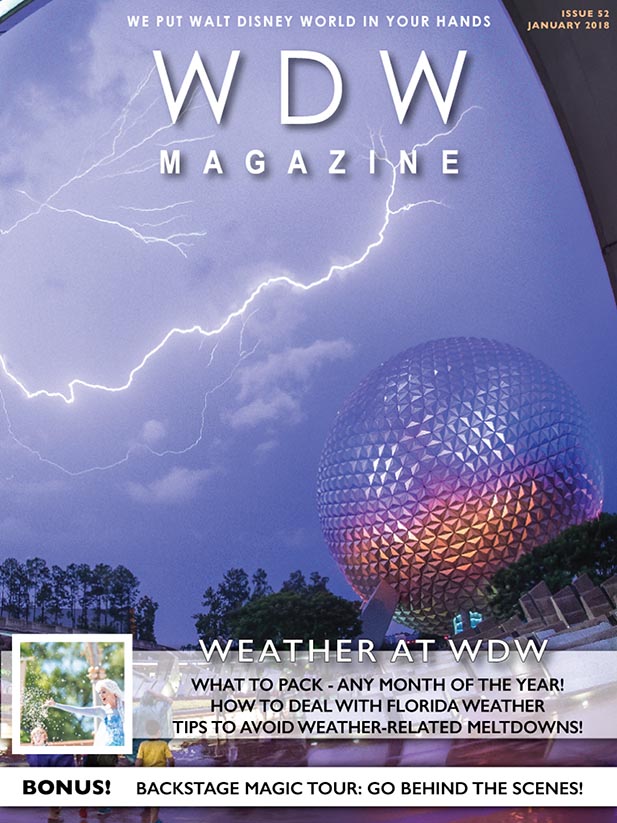 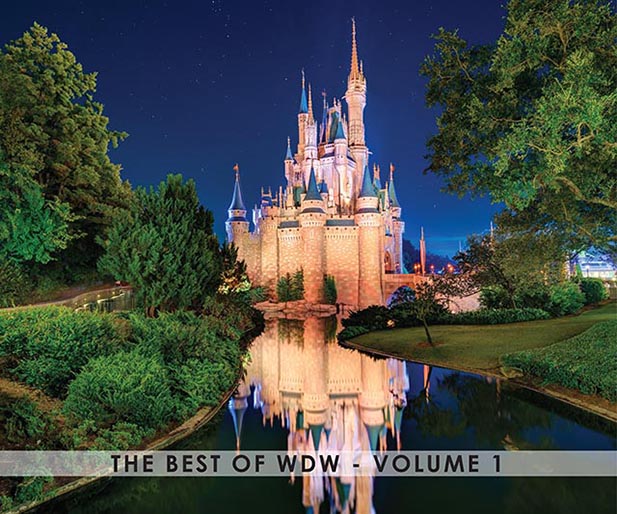 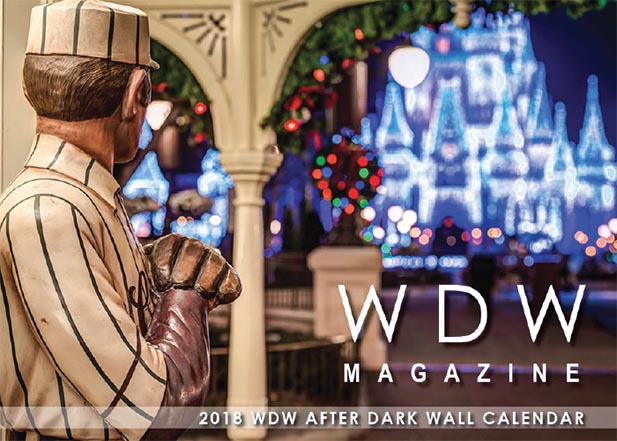 And then there’s always the calendar, you know, stick up a calendar. It comes with stickers on it and you can kind of play with the calendar. Just show them what you want to see at Walt Disney World.

Another way you can kind of do it is show them what they would like at Walt Disney World. If they’re foodies, I know Tatiana, I mentioned her earlier, Tatiana my assistant that’s doing all the questions today, her boyfriend was not a Disney fan and she got him to where he would go with her because she started showing him pictures of the food. “Oh yeah, I can eat that. Oh, that looks good,” and finally he said “Okay, let’s go.” So, another way is to focus on what they want.

Talk to them about it, tell them why you want to go, tell them what you want to do when you there. And then the last thing is save your money, save up, when you get old enough just leave the grumpy Gus’s at home and go by yourself.

The bottom line is it’s not easy when you’re a Disney fan, a Disney lover and you want to go really, really badly, and your family is reluctant. I know my mother in law, Mrs mom’s mom, for years would tease us about going to Walt Disney World. She’d never been, but she says “Oh I can go to Six Flags any time. I can go to a theme park anytime. I don’t want to go to Disney World, just another theme park.”

Finally, after all the grandkids were born, nobody was going to have any more kids, we planned a family trip. We all got together and we got her to go with us, and the first day we went to the Magic Kingdom. When she first walked down on Main Street she’s looking down at Main Street, at Cinderella castle and I mean her knees literally buckled, I had to grab her and hold her up. And tears streaming down her face and she says “I understand, now I understand.”

So while people may be reluctant, usually when they first go they’ll fall in love. So you may have to work on them, it’s tough, depending on your family situation it may not be possible. But those are some ways that you can try to get to convince your family to go Walt Disney World.