This time the family (5 of us) wanted more room and freedom so we’ve plumped for a car and a non-Disney 4-Bed Villa. However, the crowd predictions for April are for a busy month and I was wondering whether the extra price of a Disney hotel would be worth the extra (double!) cost for Extra Magic Hours and an extra 30 days FastPass+ booking period. In your opinion would the extra Magic Hours and 60-day (rather than 30 day) FP+ booking period be worth the extra cost of a Disney Hotel for this period? 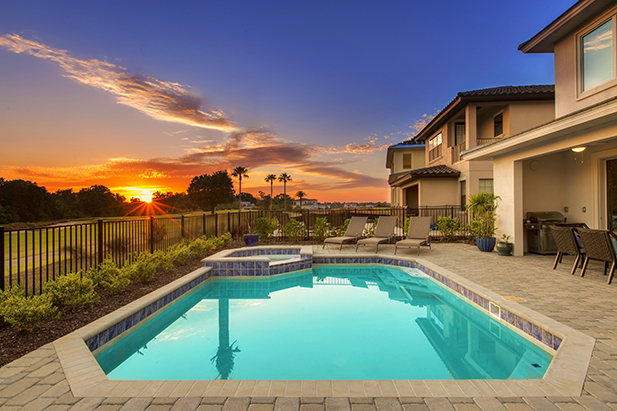 Should you choose staying offsite? – Photo by Our partners at Top Villas

But what a tough choice and I’m not sure I’m the best one to ask, but I’ll give it my best shot. 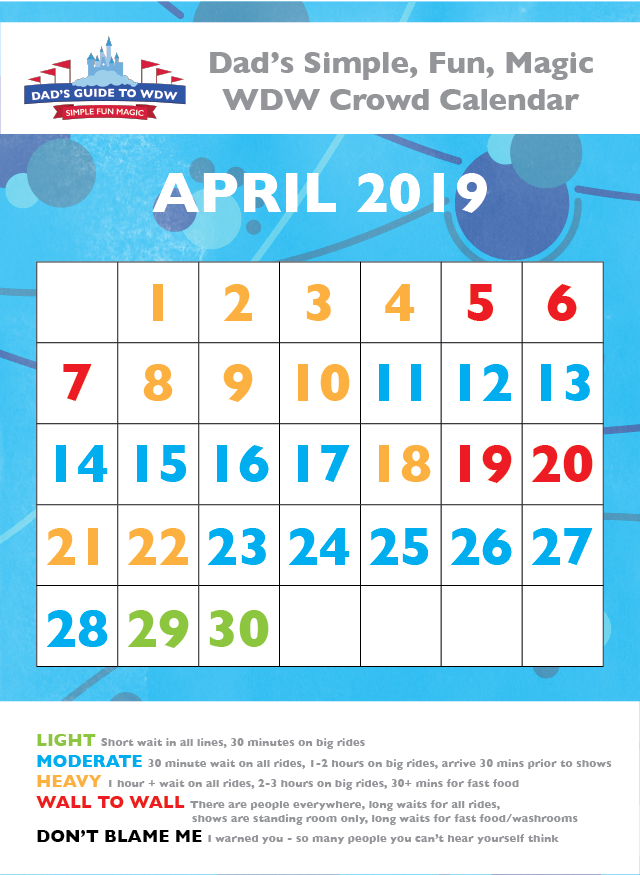 You mentioned that the crowds would be big for your trip, and for the most part that’s true. With Easter being late next year (April 21st) the crowds will last well into April.

But they won’t be crazy crowds. Most of the days will be moderate, not heavy. Very manageable.

Some great perks but what are they actually worth 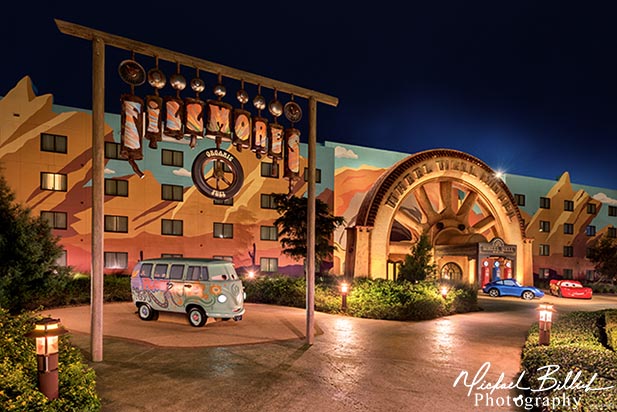 Or should you choose a beautiful Disney hotel? – Photo by Mike Billick

Staying in a Disney Hotel gives you some great perks for your vacation, but what are they actually worth? Let’s take a look at each one and see if it’s worth it to double your hotel price.

I love this perk. Early morning in the parks is by far the best time to avoid the lines. And when the crowds are heavy it’s pretty important. It gets less important the smaller the crowds are.

FastPass+ at 60 days – This is a biggie. Not being able to make FastPass+ reservations at 60 days probably means you won’t be able to get FastPasses for several rides. Rides like Slinky Dog Dash, Flight of Passage, the Mountains in the Magic Kingdom, and Test Track.

There are ways to work around that (be at the parks early, ride those busy rides first, ride during nighttime shows, ride late, etc.).

The good thing is the expansion at Epcot, Disney’s Hollywood Studios and Animal Kingdom have made it easier to get FastPasses for the “older” attractions and not as necessary at others (Soarin’ and Toy Story Mania).

Free Dining or Free Tickets – Being that you are in the UK, watch closely for Free Dining promotions or Free Ticket promotions. Those happen frequently for UK guests. That will make a big difference in the final price you pay and may make staying at Disney worth it.

On the other hand

Saving Money – The biggest perk of staying outside of Walt Disney World is saving money. Like you said, the cost of your offsite resort is half of a Disney Resort.

Our partners at Top Villas have over 100 houses for less than $100 per night. The smallest of those houses is 4 rooms and some of them can accommodate up to 20 people. For $100 per night.

Compare that to even the Value Resorts which are around $150 per night or more and only have 250 square feet. A 4-bedroom house sounds luxurious compared to that.

You also can save money on food. You can go to the grocery store and stock up your kitchen, you can eat at some of the restaurants around WDW which will save you some. Just grabbing water and soft drinks and taking them with you will save you a bunch.

There are about a thousand things to do in the Orlando area. Just within a few miles of WDW you’ll find helicopter rides, Dinner Shows, world class golf courses, Gatorland, indoor go cart racing, and more. Within 20 miles you have Legoland, Universal, and Sea World. Just 90 miles away is NASA, a great day trip and 90 miles the other way is Busch Gardens and the Florida Aquarium.

There is a huge world outside of Disney World!

You are going to be there two weeks

The best news is you are going to be there two weeks. That gives you plenty of time to work in all the rides even without Extra Magic Hours or FastPasses. It gives you some time to stop and smell the roses and enjoy a lot of the small things that make Disney special.

For you I don’t think a Disney hotel is worth double the price of an offsite resort.

You’re going to have a great time.