Here’s one from Desiree in New Jersey. Desire asks, I’m wondering if you’ve attended Early Morning Magic at Fantasyland? Is it worth the money? 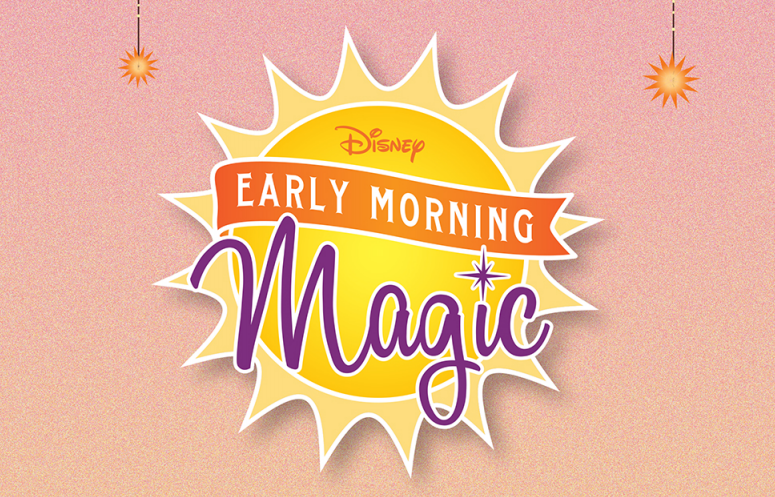 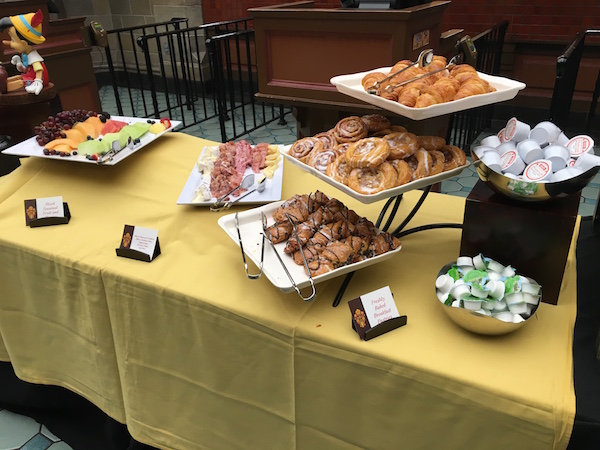 I had another friend that did it. He said he and his family rode Seven Dwarfs Mine Train seven times in just a few minutes, just round and round and round. In fact, he started just being able to cut through without having to go back all the way back through the long line. He said it was a great experience.

Dad’s bottom line is if you can afford it, sure, it’s a pretty good deal. The food’s good. It’s more expensive than any of the character meals, but you do get access to those big, long line rides without having to stand in line all day long for them. If it’s going to stretch your budget, don’t worry about it. It’s not an essential thing, but you can afford it, go…