I’m nervous that the park hours for this summer has MK closing at 10:00. We like to take advantage of the lack of crowds and heat late at night. I know that the hours for MK change a lot, but this will be our 3rd trip over the summer and the first time the calendar does not say midnight or later even months out. Has there been a change to “summer hours” or is the calendar not updated? Thanks in advance!? 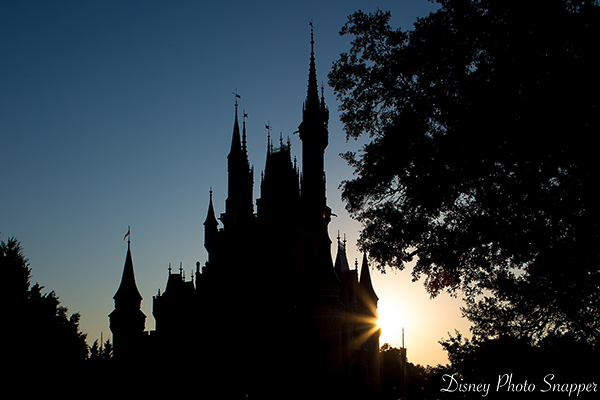 Is the Magic Kingdom closing earlier? – Photo by Brett Svenson

Dad’s Extra Magic Answer
Kelly, I know that as mega planners we want to see all the information months and months in advance. Dad loves having every detail of his trip available for planning. I don’t know what’s going on with the Magic Kingdom park hours for summer 2016, but I have a few theories.

Dad’s Theory #1: Crowds are down.
That’s right, I said it! While summer is usually one of the busiest times of the year, Dad is predicting that this summer will be a little less busy than last year. Why? Well the park hours are one reason. If Disney doesn’t have enough bookings to think they will be wall-to-wall busy, why schedule extra park hours? You can always extend hours the week or day of to the delight of guests, but you can’t “take back” hours and close early. Why let people sign up for an 11pm FastPass+ if you think the park will close at 10pm?

The other reason is the discounts. Disney has Awaken Summer, Room discounts, Passholder discounts, and more – Free Dining even starts August 14! If there are that many discounts, demand might not be as high this summer, so shorter hours make sense.

If it turns out crowds are higher, they can always extend park hours or add Extra Magic Hours to give guests more time in the park.

Dad’s Theory #2: The Upsell.
Recently, Disney has launched 2 hard ticket events that take place before and after park opening – Early Morning Magic and After Hours at Magic Kingdom. These don’t replace Extra Magic Hours, but they could be a reason to hold off on publishing later closing times.

Right now, both events are in a pilot test, if they do well more dates will presumably be added over the summer – meaning more money in Disney’s pocket and less hours in park for most guests. If they don’t do well, I’d expect to see later closing times published before summer arrives. 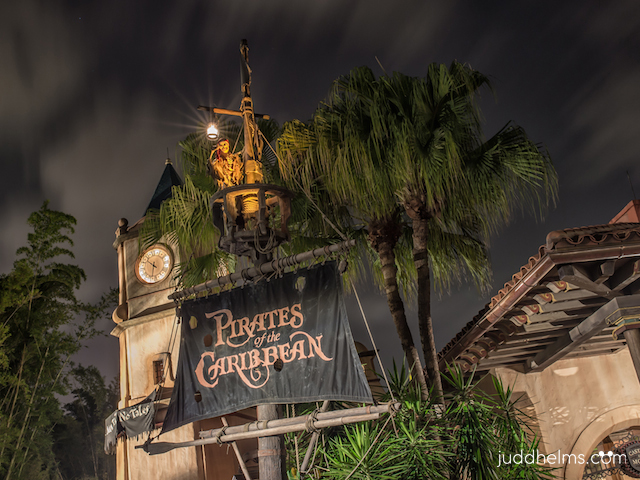 Dad’s Theory #3: Cost cutting.
It seems to me that Disney might be in a bit of a cost cutting cycle. Sure, they’re putting a lot of money into the Pandora, Toy Story, and Star Wars expansions – but some things may have to suffer. Think about how much money it costs to keep Magic Kingdom open an extra hour or two late at night. They aren’t making that money back in meals. Snacks will be bought at the resort if not in the park. Souvenirs will be bough before the park closes. But it costs a lot to operate rides and pay employees. For money that’s not coming in.

Kelly, remember that these are just theories. Any one or combination of these reasons could be right – or maybe none at all! Keep watching the park hours online and be sure to check the times guide each day when you arrive at the park for updates on park hours! I’ll be very surprised if they stick to the 10pm closing time all summer long.