“Hi there! So instead of planning my (entire) first time (ever) at Magic Kingdom (also WDW as a whole for that matter – don’t worry, I’ll be getting my button, I wouldn’t leave without it! And I’ll have turned 30 the June prior – would I still be able to get a birthday button?), I was debating on doing their “Ultimate Disney Classics VIP Tour”; I’ve done a little research and learned that you get a snack, and will be able to ride some (up to seven? eight? nine? can’t remember, heh) classic rides – basically getting a faster-than-FastPass entry. I just wonder if it’s REALLY worth the extra $$$? I know it’ll surely take some stress out of my day though (or at least half of it). Especially with how big the Magic Kingdom is. 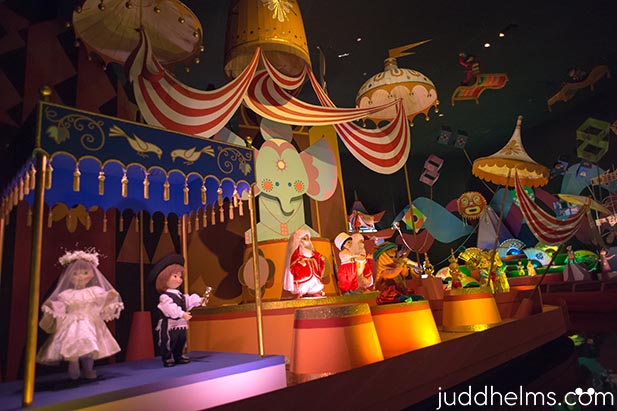 This is just mean… – Photo by Judd Helms

OK, Jessica. First time, again, you’re going to Disney World. This is going to be fun. In fact, let’s just play some music. Since we’re talking about classic rides, what is the number one classic ride song you can think of? I’m mean.

Yes, I know that’s mean. I got that in your head, and it’s going to be in your head all day. Dad is so good.

Anyway, so one of the classic rides is It’s a Small World. It’s one of the rides listed on the page about the Ultimate Disney Classics VIP Tour. Actually, I don’t think this is such a great idea for a first-time visitor. Let me tell you why.

Not a great idea 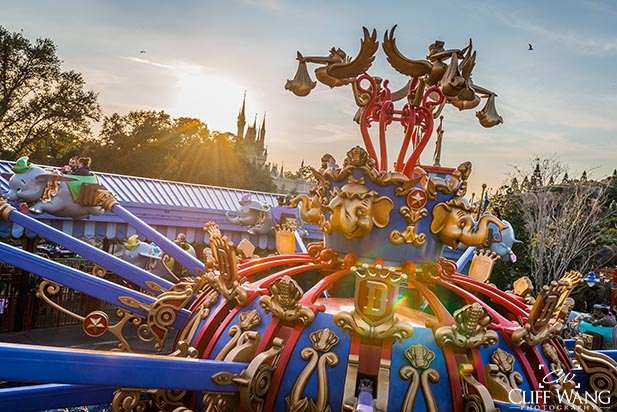 Dumbo is another attraction on the tour – Photo by Cliff Wang

This is a four-hour tour. You see seven classic rides. Of those seven classic rides, probably five of them, you can walk on even in the end of June. You might have a 10 or 15 minute wait. Even at that time, you could probably ride all seven of those rides in about two-and-a-half or three hours. It’s not going to save you any time, even though you can go right to the front of the line. 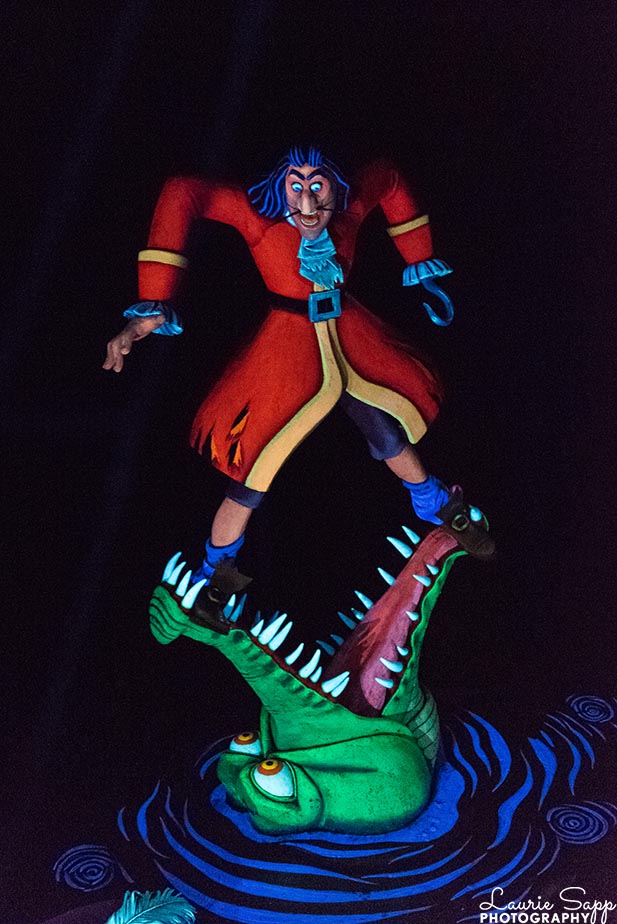 Now yes, getting to go to the front of the line in Peter Pan’s Flight is a big deal, but you also could do that with FastPass. These tours, the VIP tours, the tours that they offer at Disney, are geared more towards seasoned visitors, when you’ve been there a few times. The classic rides, if you want to go and hear the history of the rides, see how long they’ve been there, see when they were built, get some inside into Walt and what he was thinking when he put together the classic rides, then yeah, it’s a great tour. But just to get to the front of the line, I don’t think it’s that good an idea.

The bottom line is, and this is kind of what sums it all up, for $199, that’s what the tour costs, plus entry to the Magic Kingdom, $199 for a person. Unless you are looking for that classic experience to find out more about those classic rides, it’s just not the best use of your money or your time. It just isn’t. The Ultimate Disney Classics VIP Tour is great for people that are looking for the experience to talk about the classic.