“Does T-REX in Disney Springs accept the Disney dining plan? We are going to Disney in July and my kids have always wanted to eat there.” 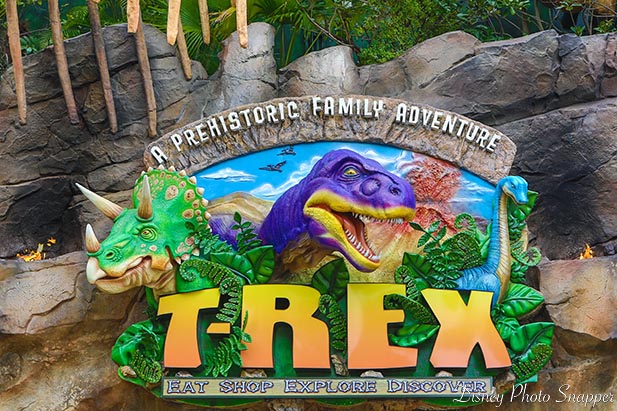 Ricardo, the answer is simply, yes. Most of the restaurants in Disney Springs accept the Disney dining plan. Here’s the list from the Disney website.

Yes, you can use the Disney dining plan at T-REX. T-REX is a cool restaurant. It’s a beautiful looking restaurant. I hear good things about T-Rex.

I will say that just because a restaurant isn’t on the dining plan, you can still eat there. I’m not a big fan of the dining plan. I think it takes people out of their routines. I think the only people that really make money on it is Disney. That’s just my heretic in me. We’ve tried it, and it didn’t work for us.

When I hear people say that they won’t be able to eat at a restaurant if it’s not on the dining plan, I think to myself, that’s nonsense. You can eat anywhere you want. Yes, you will have to pay for it, most people are going to have to pay for a meal or two even with the Disney Dining Plan. 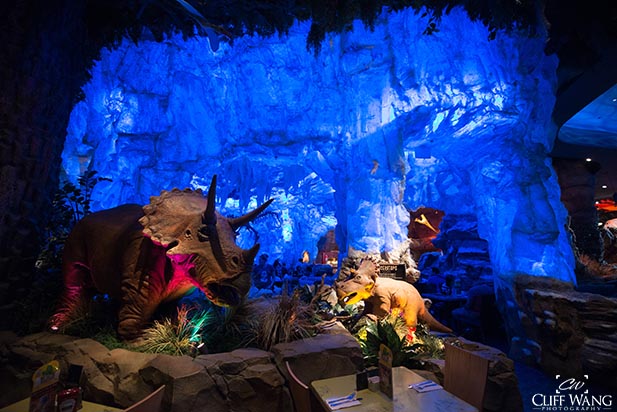 If you’ve got the dining plan, I know, it makes sense to use it. Use your credits, absolutely, but you don’t have to have it.

Dad’s bottom line, yes. like T-REX, almost all the restaurants in Downtown Disney, does accept the Disney Dining Plan.

What sometimes happens is Disney will not add a restaurant to their website for the next year until they have signed the contracts. So a panic ensues when people go to book and are told that no, that restaurant is not on the DDP.

If you’re trying to for the next year, don’t worry. The restaurants almost always renew, but it’s usually around the middle of December.