Do you know when Tortuga Tavern is open? We’ve been during off-season (Nov-Dec and Jan-Feb) and we’ve also been in August (almost every other year). We have NEVER eaten there because it’s always closed! We saw they changed the menu, so we know that it must be open at some point, but when? 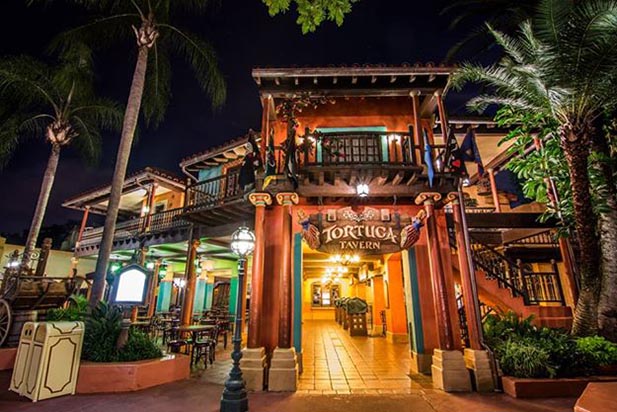 Dad’s your guess is as good as mine Answer

What a great question. I’m not sure I have a good answer to it, because, like you, I’ve never seen it open either.

It’s not only Tortuga Tavern, it’s Tomorrowland Terrace, the “seasonal restaurants” in the Magic Kingdom. Neither one of them have ever been open when we’ve been there over the last few years.

Like you, we don’t go into the summer or Christmas week, but we’ve been there during Jersey Week and the week before Christmas and it wasn’t open.

OK, so when is a “seasonal restaurant” open? Pretty much during the summer and Christmas Week and that’s about it. I think Tortuga Tavern was open for a couple of weeks in October when the launched the new menu, but my guess is it’s closed again now.

Heather, maybe some day we’ll both get to eat at Tortuga Tavern, but I doubt it. I’m not sure why Disney hypes it and Tomorrowland Terrace so much since they’re never open…