The Dining Plan Brochure does not include some resorts (such as Coronado Springs), but online reservation page says Maya Grill in on Dining Plan. How do I proceed? still book it to use TS, or believe the brochure?

Same happens with Via Napoli, not on the brochure, but accepts reservations attached to Disney Dining Plan. thanks! 🙂 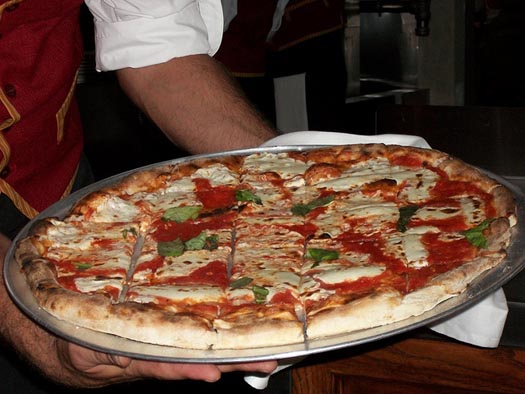 I agree with you, this is very frustrating. Disney doesn’t do a good job with the Disney Dining Plan Brochures.

Yes, Via Napoli and the Maya Grill are both on the Disney Dining Plan, but you wouldn’t know that if you had downloaded one of the brochures. Several restaurants are left out of the brochure.

Why is that Dad? Thanks for asking. These, and other, restaurants around Walt Disney World are not owned by Disney. They are owned and managed by other companies and Disney has to negotiate with those companies every year to see if they want to participate in the Dining Plan.

Disney usually announces the prices for the next year’s plan by late summer and they put out the brochures around that time. The problem is that the contract negotiations don’t usually conclude until around the end of the year, so Disney doesn’t know for sure which restaurants are going to participate.

Marcia, yes, it’s frustrating. There are only a couple of restaurants that aren’t on the plan and those are in Downtown Disney. Hope this helps.