“Hi Dad, thanks for all the wonderful info on everything that is Disney, we really appreciate it. We’re thinking about going in late October or late November, I’ve heard that October’s been more crowded now that people know that is has been a good time to go for low crowds, and the weather, and Halloween party, et cetera. But we are nervous to risk going in later November and it being too cold. Do you have any suggestions or opinions?

Late October versus late November is a battle between… 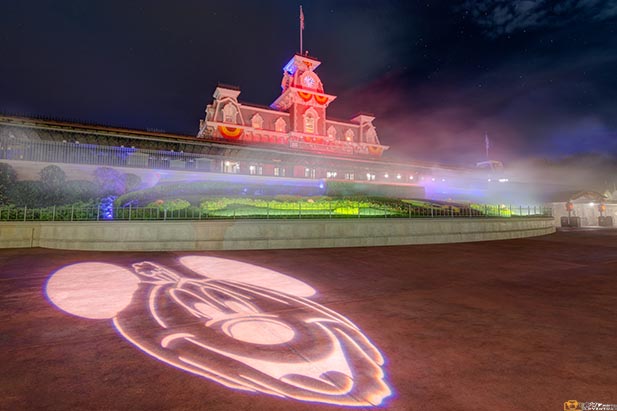 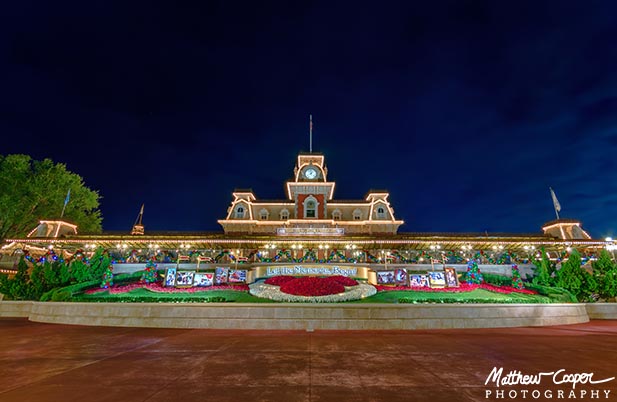 and Christmas – Photo by Matthew Cooper

Tricia, like you said, the crowd level difference between October and November are pretty staggering. If you look at our crowd calendar pages you’ll see that October, that October is moderate to heavy crowds. Late November is light, it shows light all that week, but I think it’s probably more light to moderate. Light to moderate versus moderate to heavy, big difference in crowds.

It could also happen in October by the way. Late October, first of November, they do get cold fronts that come through that early.

It doesn’t typically happen, but even in late November that is not usually when you see those big cold fronts when it gets down in the 20’s or 30’s. That usually doesn’t happen until December.

The other factor is in late October you have Mickey’s Not So Scary Halloween Party and the Food and Wine Festival versus Mickey’s Very Merry Christmas Party and Christmas at Disney World in late November. Both are good choices, but me, I’d choose Christmas.

The bottom line is it’s a little cooler in November than it is in October, but I don’t think you’ll see it being really, really cold that you have to worry about it. Could be, but you can always bundle up.

Have you been to Walt Disney World in November? How as the temperature? Tell us below in the comments.