Hey Y’all! The holidays are a great time of year filled with laughter. When we were younger I am sure we did lots of funny things. I am sure The Man-Child and I had Dad and Mrs. Mom in stitches and I am sure they could tell plenty of stories. Now the tables have turned and The Man-Child and I have grown up and now we all laugh together at the television or something funny someone says. 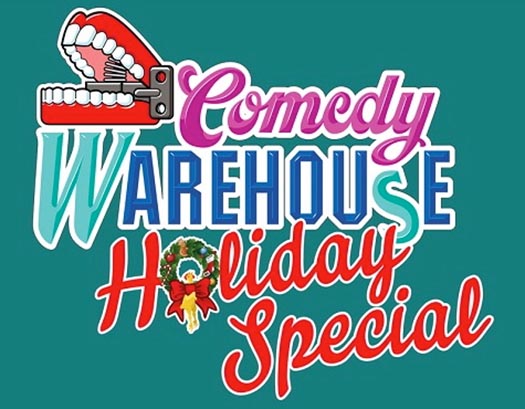 The special will run from December 23rd until January 5th. This special is included in general admission to Disney Hollywood Studios. I imagine the show will be like a holiday version of Whose Line is it Anyway? It was a great show, Dad and Mrs. Mom and I used to laugh for hours over that show.