I was hoping for some advice on touring on Sunday November 26 and Wednesday the 29th of this year. My family of five with kids 7, 8 and 15 will be visiting the Magic Kingdom both days. I know that 26 is Mickey’s Very Merry Christmas party, so we’ll be leaving the park by 6:00 and plan on being there road drop.

What is a good touring plan, FastPasses for that day. I don’t believe that children will be interested in Space Mountain or Thunder Railroad, so I wouldn’t need FastPasses for those, but we will be returning on Wednesday for a full day in the park. So I’m just wondering what would be the best plan of attack on Sunday.

Thanks for any advice, since this is our first trip to Disney. So we’re not concerned with rushing through but would like to have a basic plan.” 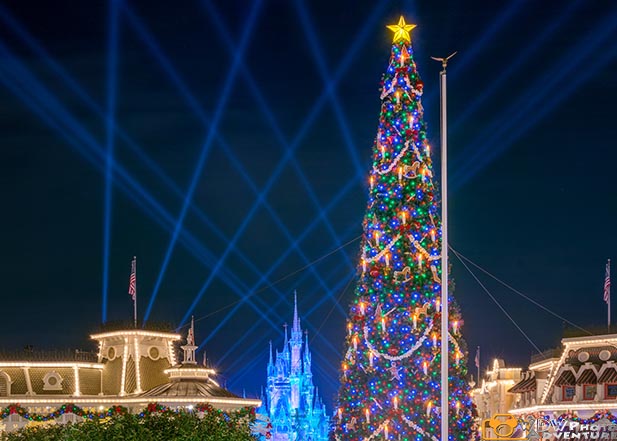 Troy, this is a good question. The FastPass plan for November 26, now let’s think about it. November 26, Sunday is going to be a day with light crowds. Most times when Disney closes at 6:00 for Mickey’s Very Merry Christmas Party, the crowd’s Magic Kingdom are down. So that’s going to be your best day to tour the Magic Kingdom. It should be a good day to get FastPasses.

Now which FastPasses would I make. I would make Seven Dwarfs Mine Train. If you want to ride Peter Pan slide kids 7, 8, 15 maybe, maybe not. Peter Pan ride those are definite.

As to the rest, personally for, this is mom and I, we would make Seven Dwarfs Mine Train, Big Thunder Mountain Railroad because that’s what we love, and the Jungle Cruise. But in fact we’ve got a graphic on our FastPass page. If you go to our FastPass page you’ll see a graphic where we talk about the rides that you need FastPasses for. The most important rides to get FastPasses. We kind of lay it out, you got to have them, you might want them, you don’t need them. Those kind of things.

There’s a graphic right there on that page where we talk about that. So it kind of depends on what you want to do. Take a look at the rides that you just have to ride. If it’s one of those busy rides you need a FastPass for, those are the rides to make your FastPasses for. 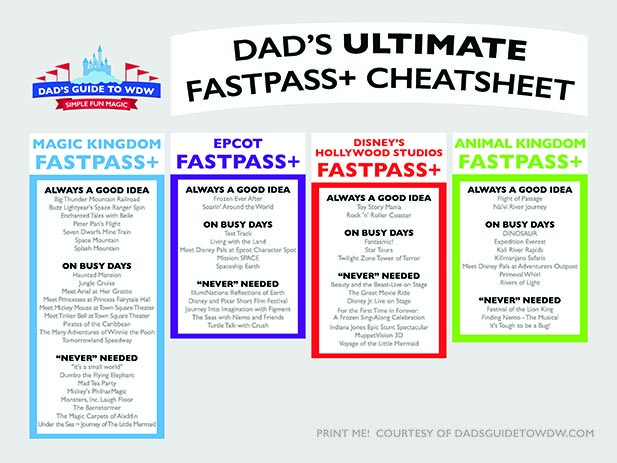 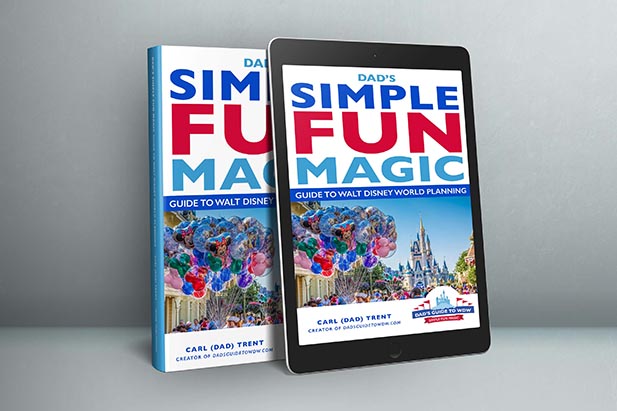 “We pick a land to start. We start in Tomorrowland. We ride the busy rides in that land, then we move to the next land. We go, I guess, it’s counterclockwise because we’ll go next to Fantasyland. You just determine which way you want to go, and you start going that way. It’s a little easier in the Magic Kingdom to get across the parks, but this kind of works in any of the parks.

So step two, you determine the direction you want to go and work your way around the park, riding the busy rides in each land. The second time you go through, you get everything else.”

That’s it. There are some other things, get to the parks early, make your FastPasses, kind of work your FastPasses into that plan, but it’s pretty Simple. It’s not rocket surgery. Just make a quick easy plan.

I don’t like this running back and forth across the park. It just doesn’t seem to be. I know that touring plans will tell you that you can save several hours by doing it that way, but it’s just not the way we do it. We make a … That’s kind of way we are. We’re kind of plotters, so we kind of make a plotting plan to go around the parks. But anyway since you’ve got plenty of time, since you’re able to stop and smell the roses, I think that’s the best plan for you.

The bottom line is it’s whatever you want to do. Pick your favorites, make your FastPass reservations for those rides. Use that guide that we have on our FastPass page. But it’s what you would want to do.