“Seven of my friends and I are going to Disney World in May for a band trip. I’m the veteran of the group so I have to plan everything. I have all the reservations booked that we want to do. I was just wondering how busy you think the 17th through to the 19th would be in the parks. We only get one day in each park. So I’m concerned about the Magic Kingdom.

We have at least four first timers in our group, so I don’t want to rush them through. But I still want to be able to ride all of the rides. We may get the last half of our day to return to the Magic Kingdom, but we may also decide to do Animal Kingdom since it’s the part we skipped. What would you suggest to do? Animal Kingdom, Magic Kingdom or to add more time? Thanks so much.” 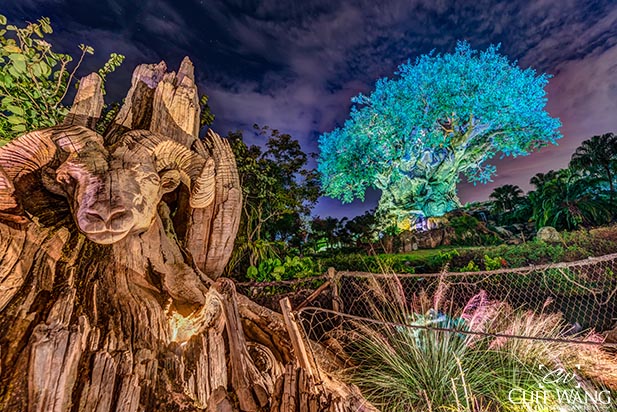 Laura first let’s talk about the crowds. If you go look at our May Disney Crowd Calendar. You’ll see that it’s a pretty nice time to go. Weekends are usually busy but weekdays are really nice at that time of year and crowds won’t be too terrible. What I would suggest between Magic Kingdom and Animal Kingdom is that it depends on who you are with.