“Dad, we seek your infinite wisdom,” I like you Mark, I like you a lot, “Seven of us going to Disney. We love when the park is not too crowded, so we always get in at opening bell,” great idea. “For Magic Kingdom, Friday May 12th or Sunday May 14th, which would be better? Thanks, Mark.” 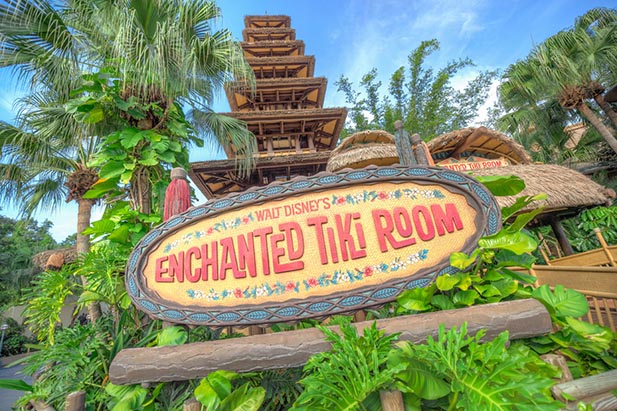 That’s what this is like. It’s one of those, it doesn’t matter which day you pick. There is a little difference and we’ll talk about that. May 12th or May 14th, Friday or Sunday?

However, if you look at my May crowd calendar, you’ll see that Friday is a light crowd day and Sunday is a moderate crowd day. I would lean towards Friday.

I think you’ll find that Friday would be the best day to visit the Magic Kingdom, because the crowds will be smaller on Friday than they will be on Sunday. The park is going to be busier on Sunday than it is on Friday.

Now, the first couple of hours it’s probably going to be Monday, Tuesday, Thursday. It really won’t matter, but later in the day the crowds will be bigger on Sunday than on Friday, so I would go with Sunday.

Friday is also an Extra Magic Hour day, so you get an extra hour on Friday. My number one tip for missing Disney World, or for Magic Kingdom crowds, get there early. If you can do Extra Magic Hours, it is the day to go.

The bottom line is, there won’t be much difference between the two days, but I think Friday will be your best option.

PS – Mrs. Mom just reminded me that Sunday is Mothers Day. That could explain why it will be busier.