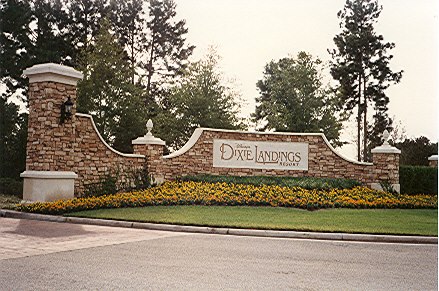 Through the years, Disney Hotels haven’t changed a lot. When Disney builds a hotel, they build it to stand the test of time. Just look at the originals. The Polynesian and the Contemporary have changed some, but the main structures are pretty much the same as they were in 1971.

Then there is the names of the “Longhouses”. On our first trip, we stayed in the Pago Pago which is now called Rapa Nui. I never did quite understand why the name change was made, but then I’m just a silly man who doesn’t know anything about marketing. I guess using names of “countries” made more sense. Me, I liked Pago Pago. It’s fun to say. Rapa Nui just doesn’t have the same affect.

Let’s move on to one of the other “resorts” but stay on the name theme.

There have been lots of other changes at hotels through the years (the Contemporary Towers, Pop Century: The Legendary Years, the “stories” of each of the resorts). You probably know of some. So instead of Dad telling all of the stories, why not send in a comment below, or add a comment to the Facebook section and tell us about the changes you’ve seen through the years at your favorite Disney hotel. We’d love to hear what you think.