What do you think the crowds will be on Nov 2nd this year (2012) for the Mickey’s Not So Scary Halloween Party? We’d like to go, but I’d rather not spend an additional 200+ if it will be shoulder to shoulder and 40 people deep for the parades. Thoughts? 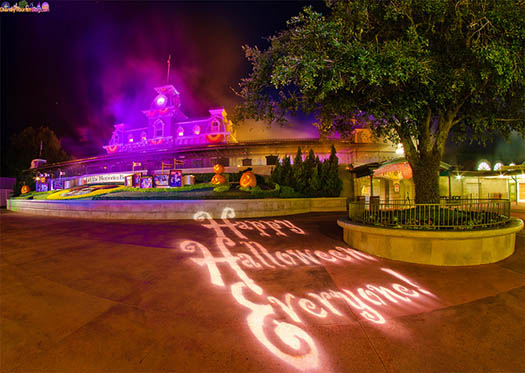 Dad’s Not So Scary Answer

Yes, November 2 is the last Halloween Party. It’s typically the party that is second in crowds to the actual Halloween Day party. So will the crowds be huge? Let’s see.

This means that November 2 crowds will be bigger than slow days, but not nearly as busy as an average summer day.

Trista, unlike some of the earlier parties, you won’t have the park to yourself. But the November 2nd Halloween Party will be a bit crowded. If I was putting it in one of my crowd calendars, I’d have to turn it red.