How can I find show time calender for November 2016! To make sure my dining works and also my timing for Mickeys Christmas Party?? 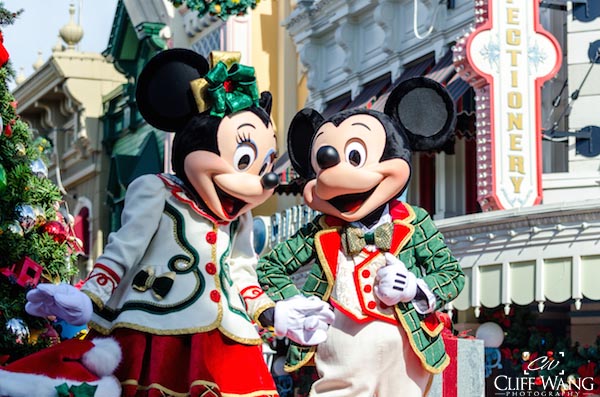 Shanon, you’re a super planner! Dad just loves that. Starting to make your vacation plans nearly a year in advance is not required for a trip to WDW, but it sure does help to make sure everything runs smoothly when you hit those milestone dates for Advanced Dining Reservations and FastPass+ reservations. That being said, Disney doesn’t give us planners all the info we need quite so soon…

Currently, Disney has only released hours through most of July – it’ll be a few months before all the hours, events and show schedules are released for November. And even one hours are announced they can change a bit – usually to add on more hours or more shows to accommodate larger than expected crowds.

But, by the time you need to make your ADRs in May, the full schedule should be out! Then you can pick your days and your dining reservations, and if you’re stayin on-property at the 60-day mark in September you can make your FastPass+ reservations.

Based on history, Dad thinks Mickey’s Very Merry Christmas Party will be offered starting the second week of November on Tuesday, Thursday, Friday and Sunday nights (no parties over Thanksgiving week). But Disney has changed things up before, so be sure to watch Dad’s website for the official dates when they are released.

In terms of making your dining reservations work with show times, there are a few thing you can probably count on. 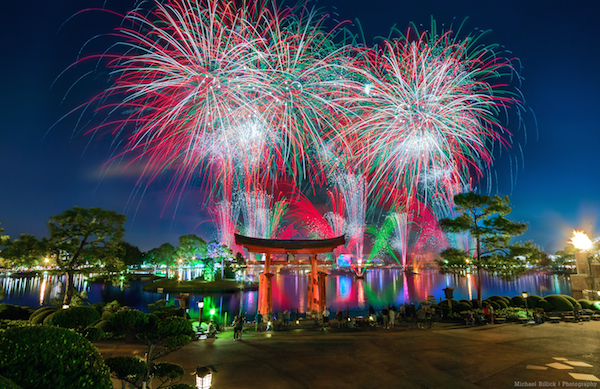 At Magic Kingdom, Festival of Fantasy will show daily at 3pm, Wishes will be at 10pm and the Main Street Electrical Parade will be at 9pm and sometimes a second show at 11pm.

At EPCOT, Illuminations will be at 9pm.

At Disney’s Hollywood Studios, Fantasmic! Will show at 7pm and sometimes a second show at 9pm with Sympohony in the Stars at 8pm.

At Animal Kingdom, Rivers of Light will be sometime in the evening – likely 8 or 9pm – but we really don’t know since it will open for the first time in April.

Keep in mind that at times Disney does not offer every show every night, and times are always subject to change. If you’re trying to time dinner reservations around any of these shows, plan to eat about 3 hours ahead of show time to make certain that you don’t miss the show.

As for all the other shows at WDW – things like Beauty and the Beast Live On Stage, Flights of Wonder, Festival of the Lion King, the musical acts around EPCOT, and more – don’t worry! These are each shown multiple times a day. So when you arrive at the park grab a Times Guide (or get one at your hotel, or use the My Disney Experience App to look up times) and plan to see the show when it fits into your other plans.

Shanon, schedules and planning are important but don’t let them take over your enjoyment of the trip. Some of the best memories you family has is of when things just happen on their own. I can suggest the Get Down to Disness Agenda to help you keep track of all the details of your plan – it helps Dad a lot. Trust me.