New Star Wars experiences have arrived at Disney’s Hollywood Studios! First, Star Wars Launch Bay is open for all types of intergalactic guests. At this location you will be able to see movie props, play games, take pictures, and get a sneak peak at a behind the scenes video of Star Wars: The Force Awakens. The character experience there shouldn’t disappoint either- who wouldn’t want a picture with Chewbacca or Darth Vader? 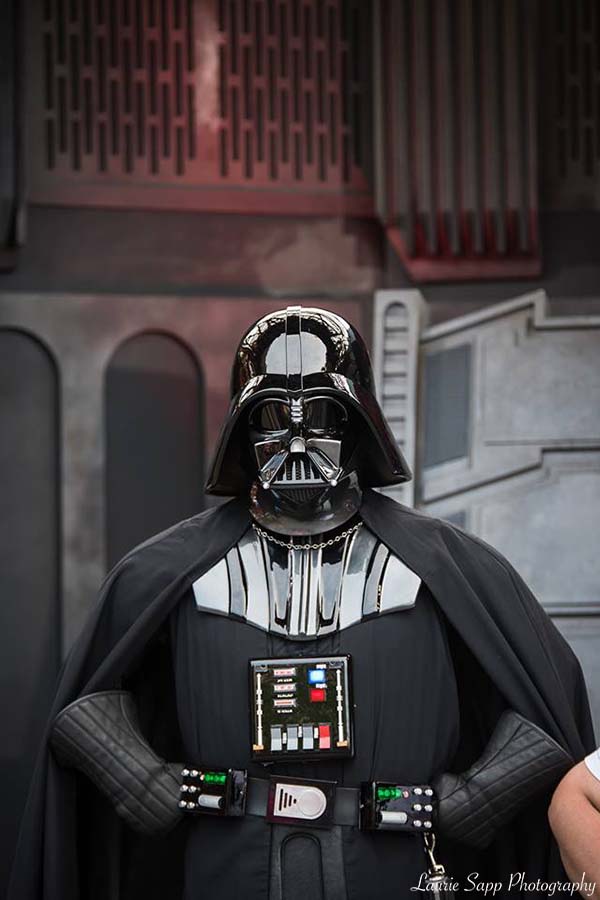 Next, Jedi Training: Trials of the Temple is looking for young Jedi masters to help defeat the Dark Side. Various times are available throughout the day to take part in this 20-minute showdown. Be sure to get to the park early if you want to snag a coveted spot.

Finally, don’t forget to stop at Wattos Grotto on the Streets of America for apparel and a variety of merchandise- all Star Wars themed, of course.

It looks as though Star Wars is starting to build a bigger presence at Disney’s Hollywood Studios. Who else is getting excited for Star Wars Land (even though it’s a few years away…).