New Year’s Eve is a wonderful (albeit crowded) time to visit Walt Disney World. Not only are the fireworks extra spectacular, but where else can you ring in the New Year in multiple countries (aka EPCOT) all at the same time? Reservations are now open for special New Year’s Eve events at the Walt Disney World Resort. 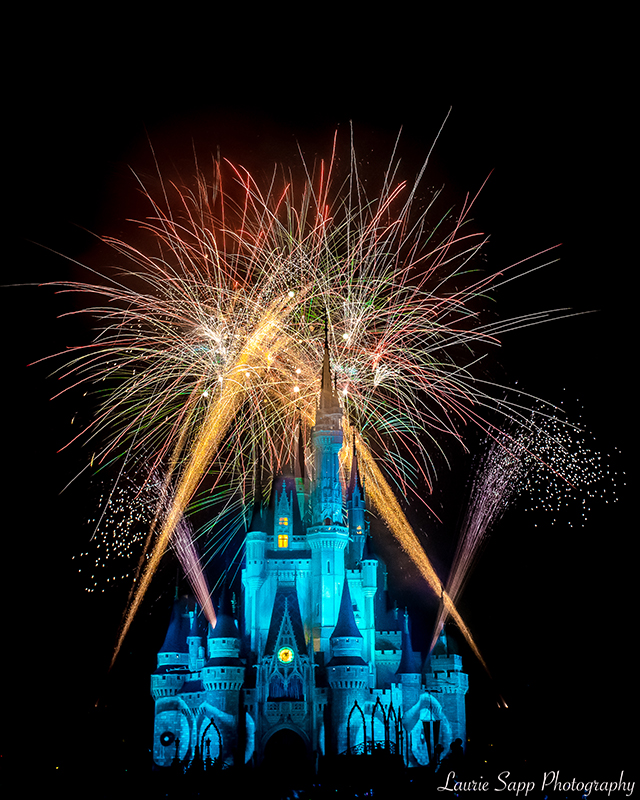 Fireworks at WDW on New Year’s Eve are amazing! – Photo by Laurie Sapp

There are many locations throughout the Walt Disney World Resort to ring in the New Year. Dance the night away at Atlantic Dance Hall with a live band, party hats, and still be able to view the fireworks from EPCOT at midnight. Enjoy a four-course meal at Le Cellier Steakhouse with multiple seating times. Treat yourself to an unbelievable view of Magic Kingdom fireworks while sampling a variety of food at California Grill.

There are a number of other locations available to make this New Year’s Eve unforgettable including Chef Mickey’s, La Hacienda de San Angel, Monsieur Paul, Narcoosee’s, and Victoria & Albert’s. Be sure to make advance reservations. Tell them Dad sent you!

Fun: Special events are happening in EPCOT, the hotels, and the BoardWalk.

Magic: The fireworks are the best you’ll ever see!