We are planning a trip in September, now I realize this is a long way out and the crowd calendars change multiple times before then. Even with that, if Night of Joy is the first weekend in September, would you say the amount of people in the parks will change from what you have on your calendars thus far?

We have been trying to decide between September 8th and 14th or September 15th through 21st. 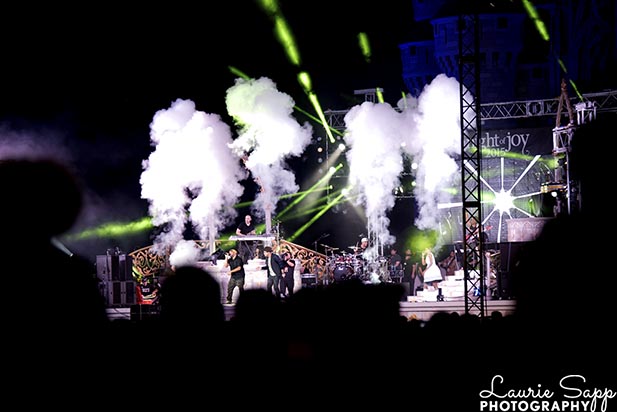 Night of Joy has been going on for years now, it really does not affect the crowds all that much. Especially now that they have moved it over to the ESPN Wide World Of Sports complex, it does not affect the park crowds. It just doesn’t. September, early September is a slow time of year, there’s just not any crowds.

Night of Joy, yes there’s a lot of kids over at the concert and it’s two days and some of them come for two days, some of them stay at Disney World but we’re talking about ten or twenty thousand people for the Night of Joy concert. In Disney terms, that’s not a lot of people. Ten or twenty thousand, that’s five thousand a park, that does not really change the crowd calendar. So, that wouldn’t move the crowd calendars.

The bottom line is I don’t see the crowd calendar changing unless something goes crazy this September.