“We’re going to Walt Disney World in May 2018. Any idea if there will be an evening parade by then?” 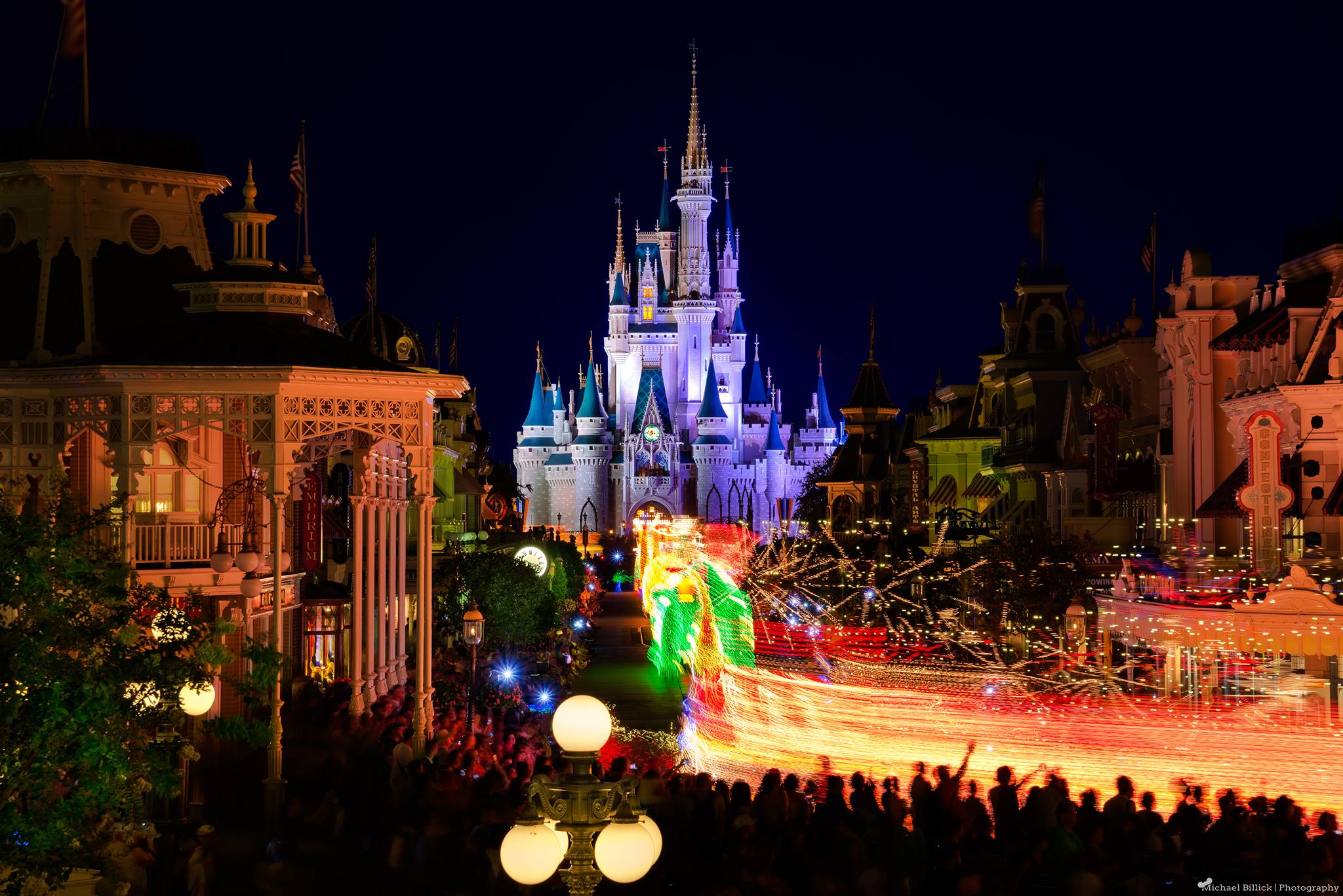 Sandra, this is something that is kind of near and dear to my heart. I sent an open letter to Bob Iger this week saying, “Fix it! We’re not happy. We want a parade. We want a parade.” It’s just crazy that there’s not a nighttime parade at the Magic Kingdom and one has not been announced.

Dad’s Rant About The Nighttime Parade

There have been times where there wasn’t a parade at the Magic Kingdom, but then they had announced that the replacement was coming, it was a few weeks away. That’s great. It’s been six months now, six months almost to the day, a little more than six months, since the Main Street Electrical Parade moved to Disneyland.

Disneyland has two parades. They don’t use both of them, but they’re both out in California now. Why? Get one of them to Florida. Come on Disney, let’s get Walt Disney World a parade. Like now!

It’s one of the big reasons that … In fact, it started because there weren’t enough people staying after dark. That’s why they started the parade, started with the Main Street Electrical Parade. That’s why they started that back in… I don’t remember the dates, but it was a long time ago, long time ago. There’s been a parade at the Magic Kingdom for over forty years, a night time parade. It’s time to get it back.

Will there be one by 2018? My guess is yes. Here’s what I think is going to happen. Once they get Pandora open and going things will change. 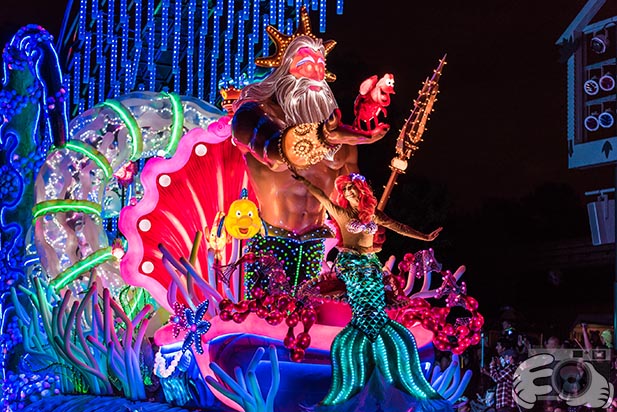 Paint the Night should come to Walt Disney World! – Photo by Andy Sanchez

Will that happen? I have no idea. That’s just my guess, that sometime late summer we’ll see an announcement about a parade coming back to Walt Disney World, to the Magic Kingdom.

Who knows? I would almost guess by May 2018, there will be a nighttime parade in the Magic Kingdom. If there’s not, a lot of us are going to be seriously unhappy.