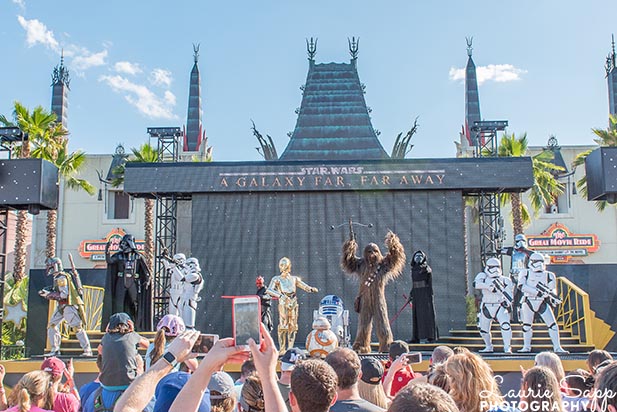 Kim, there is some good news and some bad news. First the bad news. Six days to see four theme parks and two water parks; no, that is not enough to see everything or even to see a good portion of everything. I recommend 6 days for just the theme parks.

It takes 2 pretty full days to see the Magic Kingdom, and EPCOT can’t really be experienced in one day. Disney’s Hollywood Studios and Animal Kingdom will take a full day each. That’s six days at a pretty busy pace. Throw a little rest time in every day and it makes it even six days isn’t enough for the theme parks. 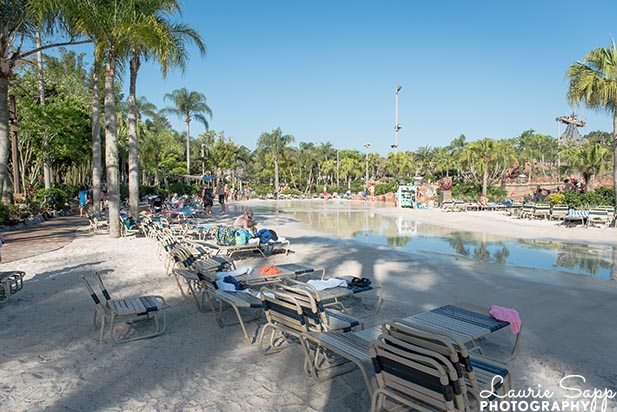 I love Typhoon Lagoon, but… – Photo by Laurie Sapp

I don’t like planning a trip to the water parks for first time visitors. I think, if it’s your first time, you should focus most of your time in the theme parks. There really is that much to see.

Now, the water parks are great, don’t get me wrong. I’m a big fan of Typhoon Lagoon and like Blizzard Beach (a little too much white for me) but they’re not really for first time guests on a time schedule. They’re more for people that come back and have been to the parks and now they can experience the water parks. That’s what the water parks really are better for. I think your time would be better spent if you spent all those six days at the parks.

If money is tight, don’t pay extra for the Park Hopper or Park Hopper Plus option. That’s a lot of extra money.

You’re talking about a hundred extra dollars per person to add the Park Hopper Plus option. ONE HUNDRED extra dollars. Whereas, if you added a day in the parks, it’s only 25 dollars. That’s a lot of money to go to the water parks.

Save that money and spend it on meals or something.

I’ve been there, 20 plus times, and I still haven’t seen everything at Walt Disney World. There is that much to see and do. The good news is Walt Disney World is not going anywhere. Typhoon Lagoon and Blizzard Beach will still be there the next time you visit and you’ll have a better idea of how much time your family needs in the parks.

The bottom line is, save some money. Spend your six days in the theme parks. Trust me. On your next trip you can experience the water parks.