“Any updates on Pandora’s Flight of Passage for Pooh-sized people. I saw comments when it first opened that it wasn’t very accommodating ride for larger individuals. We’re going in early September and don’t want to waste a Fast Pass on it if we’ll be unable to ride. Five of us in total, but two of us are larger guys. Thanks in advance for your help.” 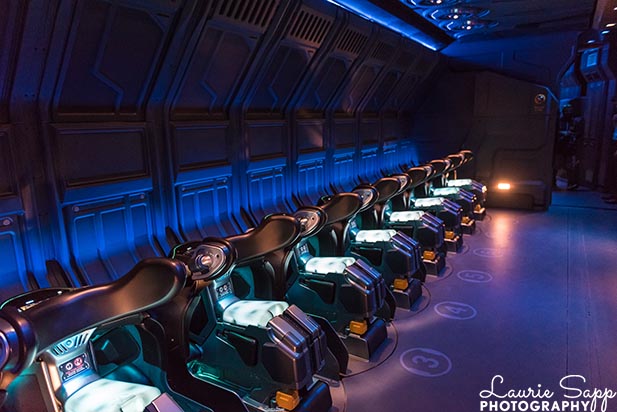 Flights of Passage, when it first came out, there were a lot of comments about how it really is not friendly to Pooh-sized people. I think some of that was overblown. What I’m hearing from a lot of people, that if you are really big in the middle, in the tummy area you might have some problems. But if you’re just a big guy, a little bit overweight, or just big, then you should be okay.

Now, it’s hard to quantify. Most people are able to ride. There are some test vehicles outside of the ride where you can actually get on and test and see if you’ll fit. I know that doesn’t help you with the FastPass thing, but for the most part unless you are really big you’re probably okay. You said you’re larger guys. Larger guys are gonna be okay. You have to be pretty big not to fit on Flight of Passage.

Okay, the bottom line is: Most people are okay on Flights of Passage. A few people that are really big in the middle have some problems. That’s it.