I am going to Disney in September for 4 days and wanted to split Animal Kingdom first and park hop to Hollywood studios, however both parks will need fastpasses, Avatar and Slinky Dog
What are options to split these two parks for those two rides with long lines? 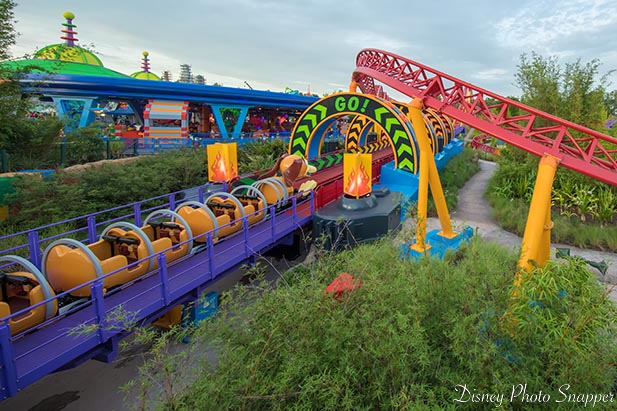 Hi Tina. Thanks for the question.

Yes, it a hard choice to make. You can NOT make FastPasses for more than one park on the same day in advance. So how do you handle the long lines of Flight of Passage and Slinky Dog Dash?

Morning for hustling and Afternoon for FastPass+ 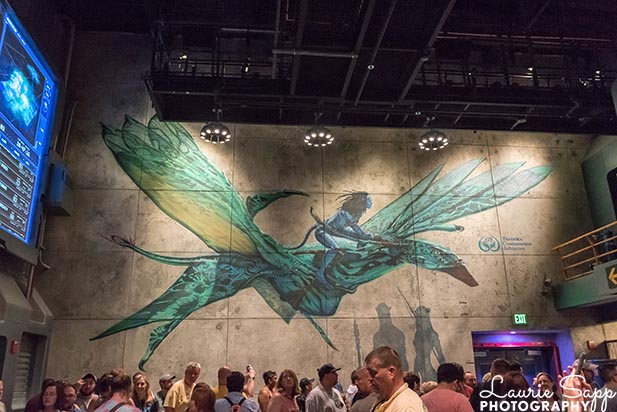 I’m not a fan of making FastPass+ reservations in the morning. It’s a waste of time for most rides. I like to use the short lines of the morning for touring and then have my FastPasses in the afternoon.

The September Crowds will be almost nonexistent. I’m not kidding. September is the slowest month of the year. You will be able to walk on most rides and the line for Flight of Passage will probably be 30 minutes or less in the morning.

So here’s what I’d do. Set up your FastPasses for the afternoon in Disney’s Hollywood Studios. Head to Animal Kingdom at opening time (a morning Extra Magic Hours day would be best). Hightail it to Flight of Passage first thing and enjoy the day.

September really is a great time for this. Crowds are so low that you really won’t have much of a problem. I would prioritize Slinky Dog Dash.