by Dad
(The office)

It’s been a while since we’ve had a “Pearl from Mrs. Mom”, but Sunday she came up with a doozy that had to be shared.

Sunday afternoon, I was sitting in my office (I do that a lot) when Mrs. Mom started shouting about what a great idea this is. You’ve got to come see. So I did. And she was right. It was a great idea.

What Mrs. Mom had found was a meme that suggested when you are going to some event, to take a picture of your child in case they get lost so you can show law enforcement so they can see what the child looks like and what they were dressed in. Smart. 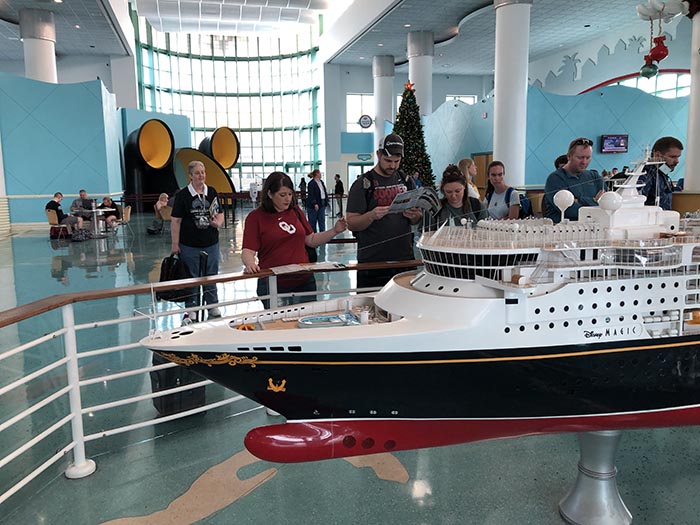 Ok, so it’s not Disney World, but here’s a morning shot of our kiddos

You’ve got to tell everyone to do this when they are at Disney World. That way if their child gets lost they can show Cast Members what they are wearing.

So there’s your new Pearl from Mrs. Mom. Take a picture every morning of your kids at Disney World. Yes, I know, no one wants to consider their child getting lost and we pray that will never happen. The chances are very small, but just in case, it’s a good idea.

It’s a good idea whether they might get lost or not. The more pictures the better. You just can’t take enough pictures at Disney World, especially of the kids. As a parent of now adult kids, let me tell you, those old pictures are precious.

There is absolutely nothing bad that could come of taking pictures of the kids every day when you’re at Disney World. In fact, I think we are going to implement this new policy on our upcoming trip (read about TAWDWA). I’ll do it because they might get “lost”. Hey kids. Come on, let’s take a picture.