“Hi Dad, going to the World taking my husband, five year old son for the first time.” Yay, you’re going to Disney World. “I am in the planning stages. I have it down to Pop Century or the Port Orleans Riverside. Which would you choose for some first timers? Thank you for the help you’re providing, I love your site.” 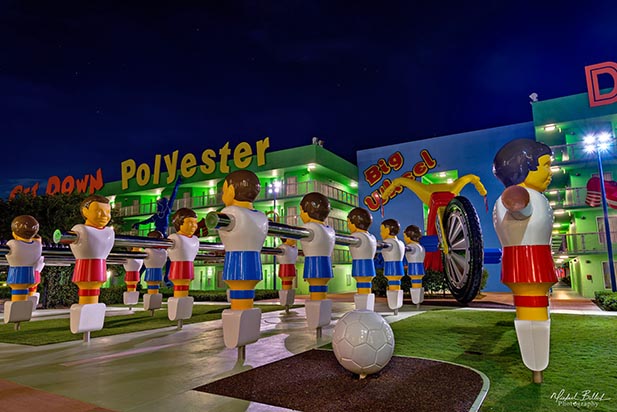 The Pop is LOUD and colorful!- Photo by Mike Billick

Hi, Dana. That’s a really good question. The answer is, I’m not going to give you a direct answer. It’s really all up to you. It’s what’s best for you. 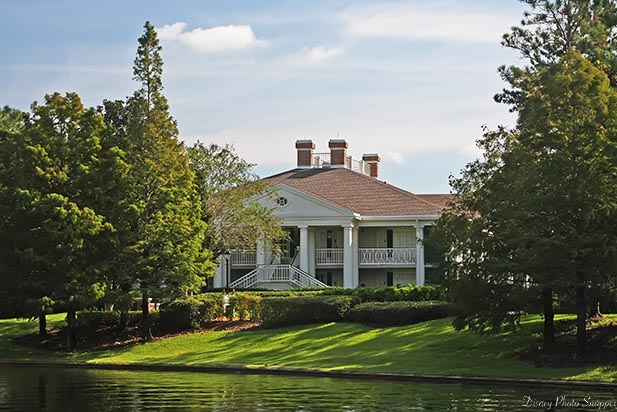 The Port Orleans is quiet and stately – Photo by Brett Svenson

Now, the Pop Century has one bus stop in front of the main building. Port Orleans, the buses go around the resort, pick you up pretty close to your building. There’s trade offs. You just got to pick which one matches your family. It’s not what I want, it’s your trip. It’s not my trip.

I can be helpful and tell you what the differences are, but I’m not going to tell you what you want to pick, because that’s up to you. I’m not the one paying for it, you are. It’s what you need for your family. It’s what’s going to make your family happier. There you go.