Question from Nelson in Louisiana.

How does the Princess Half Marathon affect the parks as far as crowds, Magic Kingdom and EPCOT. We’ll be there February 25th and 26th. Thanks. 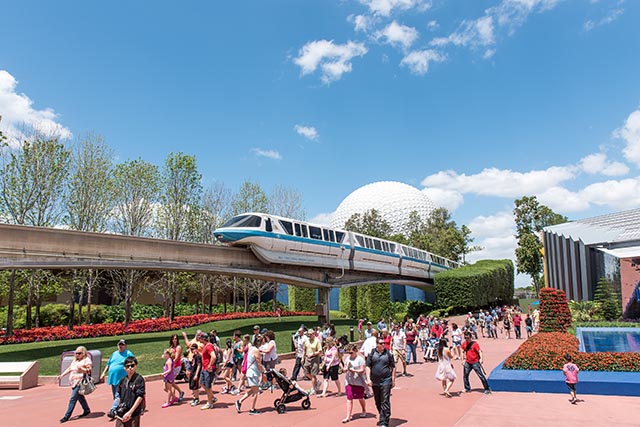 Okay, so Nelson when it comes to crowds and the marathons Disney puts the marathons at times where there’s not crowds. It’s a device they use to bring more people to the parks during slow periods.

Number one it’s not going to be terribly busy around the marathon. Number two, marathons don’t bring in that many people. You think about the marathon there’s five … It depends on the marathon but there’s between five thousand and ten thousand entrants.

Even when you add their families, forty thousand people, you got four parks, Disney will suck up that many people pretty easily. Won’t change the crowd levels. Typically the marathon people don’t come to the parks all that much. The day before they’re getting ready. They might be in the parks but they’re really kind of resting, carbo loading, getting ready for their events.

Some of them run events every day of the weekend. There are events everyday and there are prizes for running all of the events. Sometimes they run all the events. Okay so they’re really not effected.

Bottom line is when it comes to the Princess half marathon …