“I’m going to Cirque du Soleil tomorrow, Wednesday, 8-16, and I printed a map yesterday that included the layout, plus a list of where the restaurants and stores are located. I wanted to try to enlarge it and print it bigger, so I didn’t have to use a magnifier with my readers. I thought I printed it from your site, but I can’t find it now. When I called Disney customer service yesterday looking for a printable map of Disney Springs, they told me they didn’t know of one, and that I should Google it.” 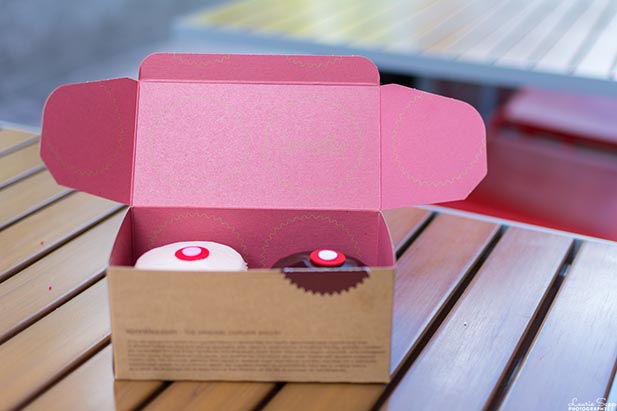 Now, what it is, is just a copy of the Disney map that they print and they hand out at the parks and at Disney Springs. When you get to Disney Springs, you can get a map. They have them printed right there at Disney Springs. They’re those cool maps that have been around forever. I know Disney is trying to move away from some of those. They don’t print as many options as they used to. The whole world is moving away from paper and it’s sad, says the guy that owns a digital magazine. But it is sad. But paper is expensive. That’s why we’re moving away from it, because it’s expensive. 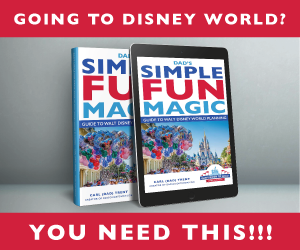