My sister and I are going back to Disney World in early Feb (Yea!). I’m really excited to ride Rise of the Resistance, but I have two issues. First, my sister is not an early riser and second, Hollywood studios is not my favorite park. So, my questions are 1) do both people have to be in the park to join a boarding group or can one reserve for a party as you can for a fast pass? 2) If we join a boarding group, do we have to remain in the park until it’s time to board. In other words, if our group won’t board till late afternoon, can we park hop to EPCOT and return, or do we lose our group if we leave the park? Thank you so much for the info!

Does your whole party need to be together to get a boarding pass? 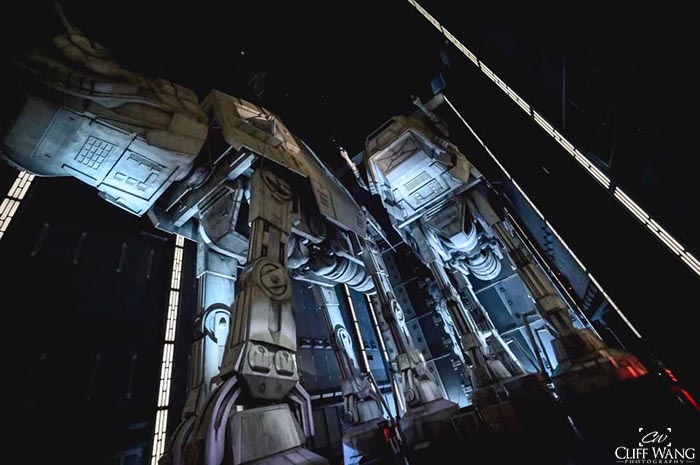 Hi ladies. Welcome to the party and thank you for the question.

OK, what kind of writer would I be if I answered the question in one sentence?

So, on opening day, instead of a 12-hour line (like Universal had) to ride Rise of the Resistance being reported on all the national news media channels complete with helicopter video, there was only some minor grumbling about not getting in a Boarding Group.

Who wants to stand in a 12-hour line? Crazy!

Rise of the Resistance is Cool 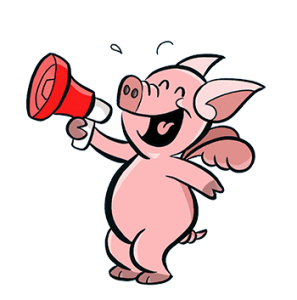 Yep, Rise of the Resistance has Dad’s stamp of approval. It’s officially cool.

The question about everyone needing to be in the park to get in a Boarding Group.

Oh that question. That’s easy. Yes, everyone needs to be in the park with their ticket scanned. See, Disney even says it right on their website.

Read Disney’s answer to if you need to be in the park to get in a Boarding Group.

You could have said that a long time ago.

Yeah Pigment. I could have, but I didn’t want to. (Dad says as he sticks his tongue out.)

Very adult of you Dad. I’m usually the childish one.

It’s that kind of day.

How to get in a Rise of the Resistance Boarding Group

It’s really easy to get in a Boarding Group. After you have your ticket scanned (walk a little further into the park), open the My Disney Experience App. There will be a button on the front page that says something about Accessing Rise of the Resistance Boarding Groups. Click on that and follow the instructions.

If you have Friends and Family linked to your MDE account, you can add everyone to the Boarding Group when you make your reservation.

PS. Opening for Boarding Groups don’t start until the park officially opens. You might get into the park at 8:30 for a 9:00 opening but you won’t be able to get a reservation until 9.

Rise of the Resistance is the coolest ride ever at Walt Disney World. To get on you will need to get in a Boarding Group and EVERYONE in your party will need to HAVE THEIR TICKETS SCANNED in the park to join the group.

Have a Walt Disney World question you’d like Dad to answer? Go to Dad’s Ask Dad page and send it in. Dad can’t wait to hear from you!