“We are going to Disney in January 2018 and we want to make sure to visit Animal Kingdom on a day when Rivers of Light is scheduled. So far Disney has not published any showtimes for 2018. Any thoughts on what the schedule might be?” 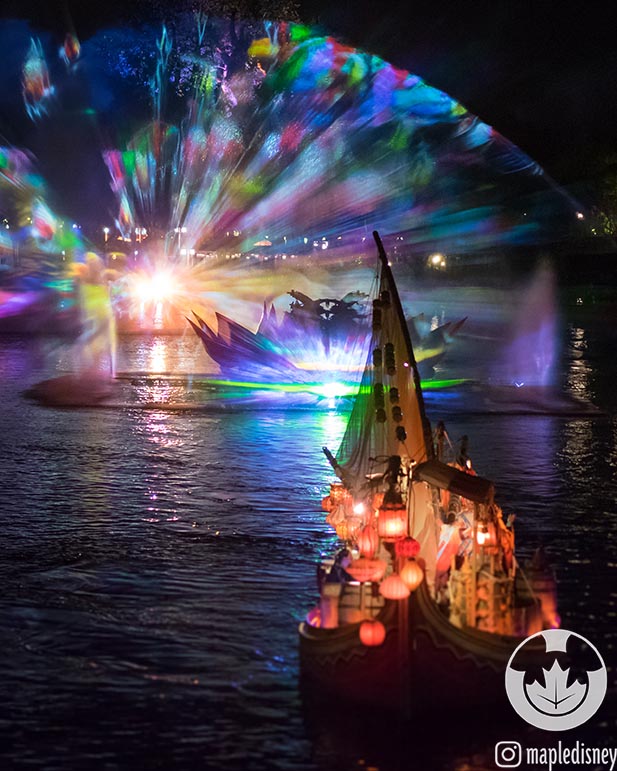 It’s all good, the schedule is out – Photo by Rich Ramos

UPDATE: Disney finally started listening to Dad. The Rivers of Light schedule is now out through mid-April and it looks like they are releasing it so you can book dining packages at 180 days.

And it is being shown daily.

Like we talked about earlier, like the rant earlier, I don’t have any idea what’s going on with Rivers of Light. I don’t know why Disney isn’t putting the schedule up. What I will say is, current schedule through the end of the year, Rivers of Light is nightly.

Now will that be the schedule in January? Probably, especially if you’re going the first couple of weeks, and I would say for the month of January. If they do put the schedule out, my guess is it will be every day.

But, who knows. It’s Disney. They’re nuts. They’re not doing their jobs. Disney, you hear this? Knock, knock. Disney. I’m talking right into my microphone. It probably blew you out. Disney, you need to fix this. Get your schedules out. This is causing problems, cause of heartache.

The bottom line is, we don’t know, but my guess is it will be daily.