There is so much going on at WDW this year. Rumors are flying, new stuff is opening. I think it’s time for Dad to talk about .

Oh, and I’m going to launch Dad’s Own Big New Rumor at the end of this. You won’t want to miss it. 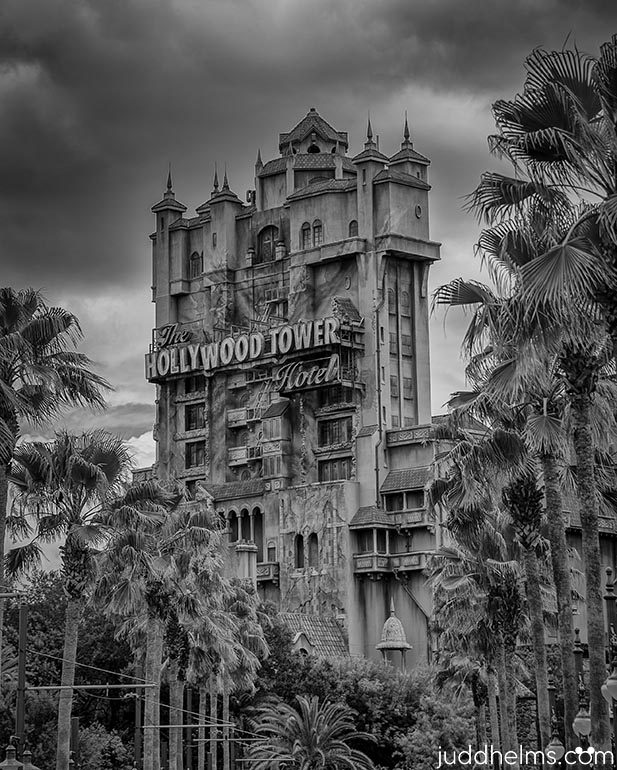 Is Guardians of the Galaxy going to take over? – Photo by Judd Helms

Did you know that the UK Pavilion in EPCOT is going to close in a few weeks because of Brexit? That the Tron ride that just opened in Shanghai will be coming to the Wonders of Life Pavilion next month? That Launch Bay will close tomorrow and move over behind Star Tours? That the Tower of Terror is going to add a bar then next year is going to be changed to Guardians of the Galaxy?

Did you know that there’s a new Moderate DVC Resort going up at the Caribbean Beach Resort, or was that the Coronado Springs? Or that Disney closed the race track so they could expand the monorail to Animal Kingdom, Hollywood Studios and Disney Springs. (I made that last one up myself. But that’s not Dad’s Big New Rumor.)

And what’s today’s rumor about Rivers of Light?

Rumors about Walt Disney World are rampant. They always are. These are just a few of the rumors I’ve heard over the last few weeks. Some of them are probably legitimate (the DVC one makes a lot of sense.) Some of them are just CRAZY TALK. Guardian’s of the Galaxy can not come to Florida and doesn’t make any sense at DIsneyland.

Here’s Dad’s crazy theory on how Rumors at WDW get started. I think there is a secret room somewhere in WDW, probably the other secret room in Cinderella Castle, where some really creative people sit around all day and invent rumors. They even have a name for this group. It’s called the SRG – Secret Rumor Group (Hey Disney, I think I would be perfect for the SRG if you ever need any help.)

The SRG takes these rumors and feed them to chatty cast members who then tell anyone who will listen. The SRG also has a special team that “leaks” the rumors out to the Disney “media”. Different rumors get “leaked” to different “media” sites to make not look so suspicious.

This is a total marketing trick for Disney. Get people talking about WDW. it’s also a way to float “trial balloons.” Want to test and see what the reaction to a new idea is? Have the SRG create a Rumor and see what kind of reaction you get. That way you don’t have to spend any money on development if the idea gets really, really bad feedback. (I tried to tell you when you did the wheat buns at Casey’s but did you listen to me?)

Hey, a lot of times, the SRG will leak a project and you never hear about it again. Or it changes, or worst case it gets started and sits empty for over 10 years (Pop Century Legendary Years).

So, when you hear a Rumor about new things coming to Walt Disney World, take them with a grain of salt. Think SRG.

About 1% of the rumors you hear will actually come true. (Remember the “announcement that Lost was coming to Discovery Island?. That one lasted a whole day.)

That includes rumors from Cast Members. The Launch Bay rumor came from several cast members earlier this year. It was moving over the weekend. Never happened.

happen all of the time. Be careful that you don’t get sucked in. Most of them are come from the SRG. They will never happen. Trust me. I’ve been tracking the work of the SRG for years. Just kidding.

WDW Rumors are fun most of the time. Anything that’s more than 6 months away is just a rumor. Even if it’s from Disney.

I promised you a big one.

Don’t tell anyone but Dad is writing a book. Yeah a real book with words and everything this time. It’s going to be the Best Walt Disney World book ever.

Dad is in the very early stages of planning and writing. Right now the target date to launch the book is April 1, 2017. No, it’s not an April Fools Day joke. We are really working on the book right now.

Dad has even started a web page for the book. Check it out. Simple Fun Magic Book Sign up on the email list and find out more.

So that’s Dad’s Big Rumor and no it didn’t come from the SRG. That’s a rumor directly from Dad about Dad. I bet it comes true!

Simple Fun Magic is going to be BIG. Trust me!