The Seven Dwarfs Mine Train is a great new addition to Fantasyland. This rollercoaster is great for the whole family. You will climb into a run away mine cart and go through the hills and watch the dwarfs mine for treasure.

Come on. Sing along with Dad.

Walt Disney’s first full length feature cartoon was Snow White and the Seven Dwarfs. Now you can head off to work with the little guys and find some neat jewels. This is the “crown jewel” of the New Fantasyland.

The Seven Dwarfs Mine Train 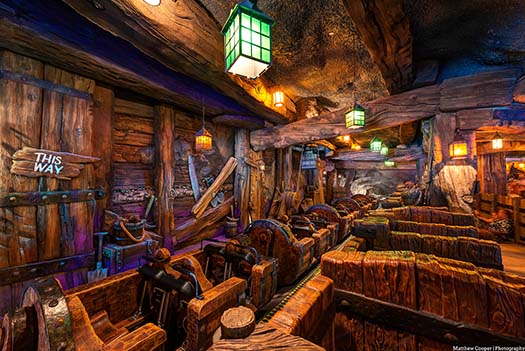 The Line (or as Disney likes to call them interactive queue) 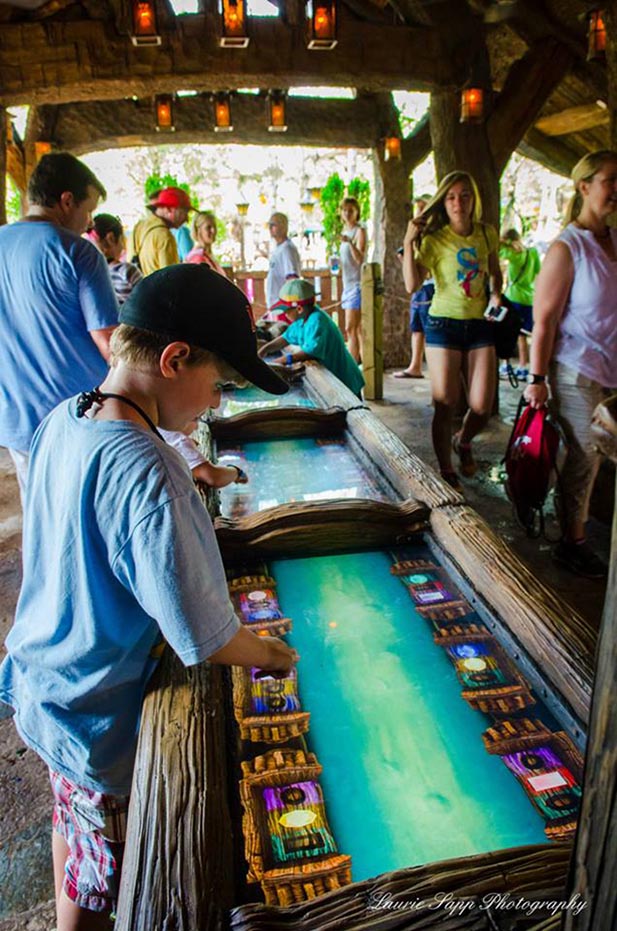 Recently WDW has made there waiting areas more interactive. So instead of just standing in line and sipping on water while talking with the family, you can play an video jewel swapping game.

As you get further down the line make sure to check out the water spigots. When you wave your hand under the wooden animal head a small section of music from Snow White will play.

Further on there are wooden barrels that can be moved to make images of the seven dwarfs appear. If you work really hard and get lucky, you might even see Snow White herself appear. 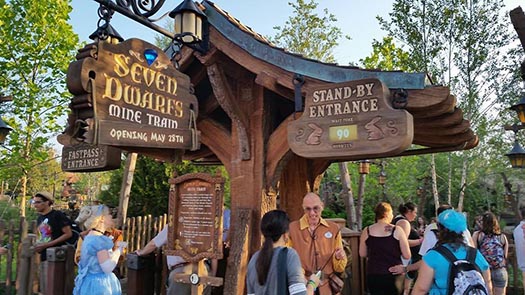 After all of the excitement of waiting in line, you will hop into a runaway mine train. The train will take you on an exhilarating through sharp turns and ups and downs.  You will travel both inside the structure and outside, similar to Splash Mountain.

Video of the Seven Dwarfs Mine Train

There is lots of fun stuff to see along the way. Outside you get a good look around Fantasyland and then you to into the mine and find the little guys mining for jewels. It’s pretty cool.

The Seven Dwarfs Mine Train is the first attraction to feature a tilting vehicle. This state of the art technology simulates the swaying and movement of a mine train. Some of the elements from Snow White Scary Adventure have been incorporated into the new ride. 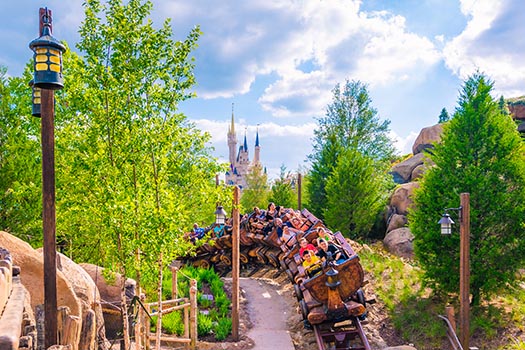 It’s interesting that in the New Fantasyland, Disney has gone away from dumping guests into gift shops after the rides. There isn’t any post show here. Just come out of the ride into the beautiful Florida sun. 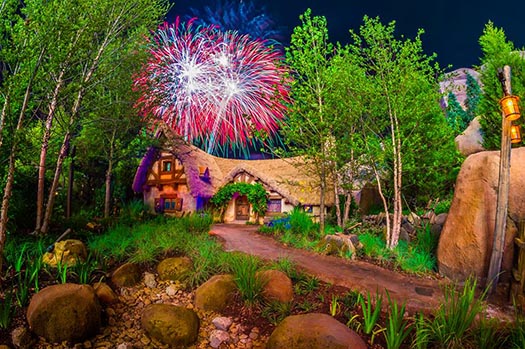 For more information about FastPass+ for the Seven Dwarfs Mine Train and more, check out Dad’s FastPass page.

Expect huge crowds in Fantasyland for the next few years. The new castle’s attractions and updates around are really bringing in the fans. Lines for all the new rides are long. The best time to ride the Mine Train is early in the morning or late in the day. 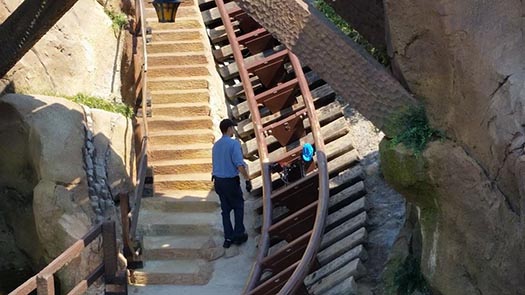 In 2010 WDW decided the outdated Fantasyland needed a makeover. They updated many attractions and even replaced a few. The Seven Dwarfs Mine Train is part of the overhaul of Fantasyland. The old Snow White’s Scary Adventures was closed to make room for the new Fairytale Hall.

Snow White was the first full-length feature film out of the Disney Studios.  So they decided to keep an area of the new Fantasyland dedicated to it. This area features the Seven Dwarfs Mine Train and a meet and greet area with Snow White.

Here are a couple of fun facts at the attraction. 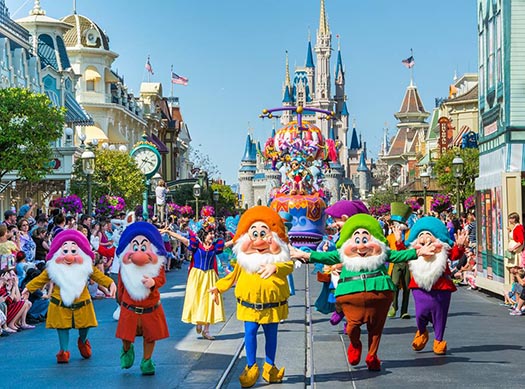 There are a few things you need to know about the Seven Dwarfs Mine Train.

The Seven Dwarfs Mine Train is the Best of WDW attraction for July 2014. 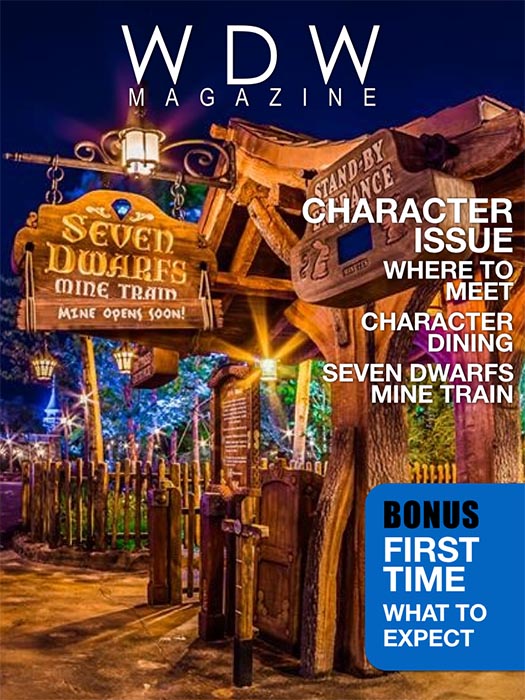 Disney contines to hit it big with the Fantasyland upgrade. Seven Dwarfs Mine Train might not be the best roller coaster in the Magic Kingdom, but it’s a lot of fun. It is a not to be missed attraction.