I am staying at a Disney hotel and am not sure whether I should take advantage of the extra magical hours. Some people recommend against going to a park the day it is offering the extra hours. What is your opinion? My first day at Disney is Wed, Nov 6 and I plan to go to MK. The next next I plan to go to EPCOT. The next 2 days are AK & HS which both have extra hours on Fri & Sat respectively. Do I go to those parks with the extra hours or avoid them? 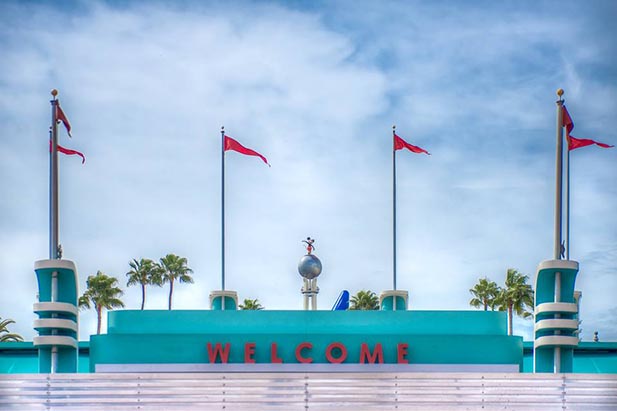 That’s a real good question. Extra Magic Hours are one of the best perks for those staying at a Disney Hotel. Getting into the park an hour before everyone arrives or staying 2 hours after they shew everyone out is a great way to experience the parks with small crowds.

This pattern is not always true. During slow periods or when there is a special event (like Star Wars Weekends) the early EMH park won’t necessarily be the busiest.

I rely on TouringPlans to help me decide which park to choose. You might want to check them out for your next trip.

Bob, it’s not a set in stone rule, but for most days, it’s a good idea to avoid the Extra Magic Hours park.